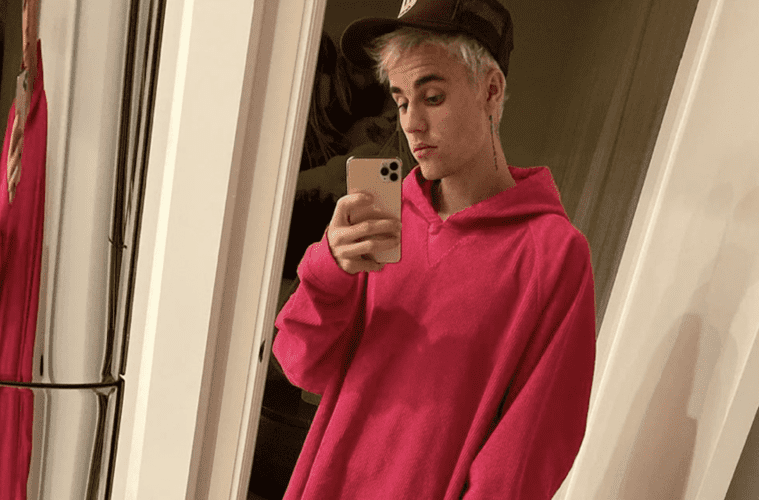 Pop superstar Justin Bieber is dealing with some serious heat. Over the weekend, he was accused of sexual assault back in 2014 but has since spoke up to clear the air.

On Monday, Bieber went to Twitter to show huge receipts. After a woman accused him of sexual assault in Texas in 2014, Justin Bieber released a series of tweets showing he never stepped foot in the location the abuse allegedly happened.

Over the weekend, an anonymous woman named “Danielle” dropped the allegations.

After New York rapper Tekashi 6ix9ine recently accused Bieber and pop singer Ariana Grande of boosting record sales, Biebs responded with some smoke of his own.

Prior to the final numbers coming in, Billboard made sure to give Ariana and Justin’s record some major push. Their “Stuck With U” smash landed atop the charts while 6ix9ine’s “GOOBA” finished at #3.