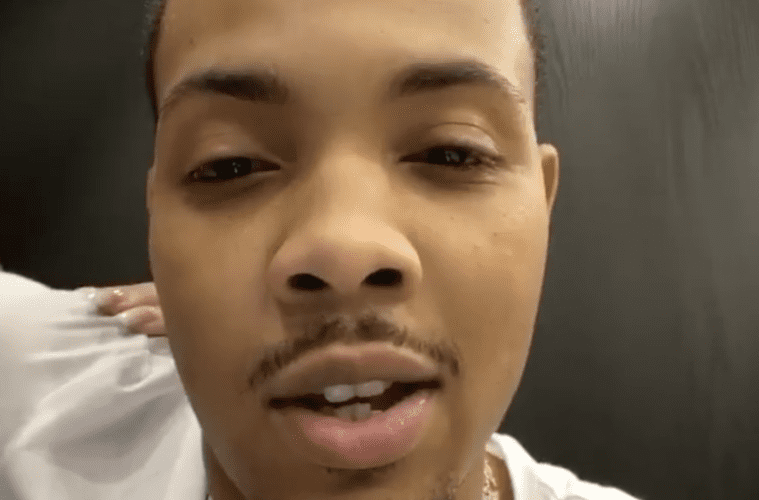 Chicago rap star G Herbo is demanding justice. After recent high school graduate and Akron native Na’Kia Crawford was murdered in her car, he’s taken to social media to step up and say her name.

This week, Herbo shared a picture of the two together on his social media Tuesday and called for something to be done. He also left a heartfelt caption demanding justice for Na’Kia.

“BEAUTIFUL BABY GIRL YOU COULD HAVE NEVER DONE A THING IN YOUR LIFE TO DESERVE THIS! PRAYERS GO OUT TO YOUR ENTIRE FAMILY #JusticeForNakia SMH WE NEED TO START MAKING SOME DEMANDS FAST💔”

The 18-year-old was mourned by family, friends, and supporters at a vigil this week.

Crawford, 18, was fatally shot Sunday afternoon while driving with her grandmother in Akron. She had graduated from North High School less than two weeks before she was killed. Officers responded to North Howard and East North streets about 1:25 p.m. Sunday to find Crawford with multiple gunshot wounds. She was transported to Summa Akron City Hospital, where she later died. No arrests had been announced as of Monday evening. At about 12:30 p.m. Monday, family, friends and people who never knew Crawford started lining up to block the intersection where the incident happened in protest, calling for justice in the shooting. A candlelight vigil was held at the intersection Monday evening. (Beacon Journal)

The Akron Police Department has released pictures of the suspect’s vehicle.

Social media has erupted in support and remembrance of Na’Kia. People have called for justice and for police to pursue an arrest as well.