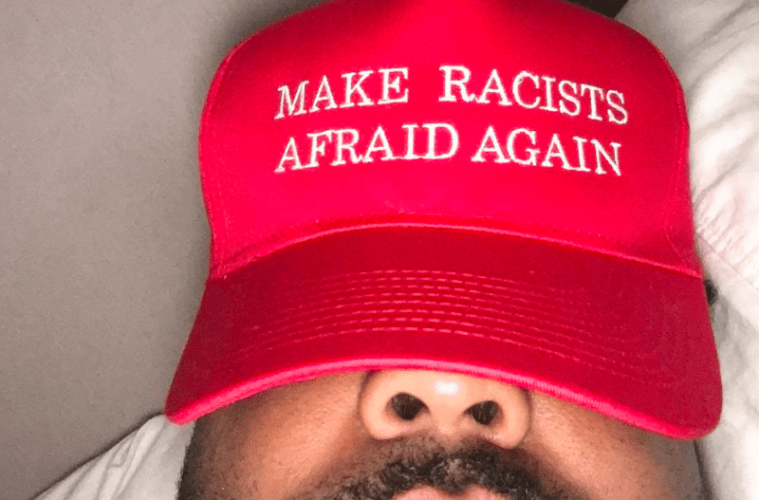 New York producer Just Blaze is putting a bunch of respect on Rick Ross‘ name. The hip-hop veteran has saluted Yung Renzel on his Port of Miami 2 album success.

Just went to Instagram last night to tip his hat to Ross for putting out the top hip-hop album of the week.

Ricky Rozay went to Instagram Sunday to hype up his big achievement.