Just Blaze Is Blazing Up The New iPhone 7: “What Shortage?” 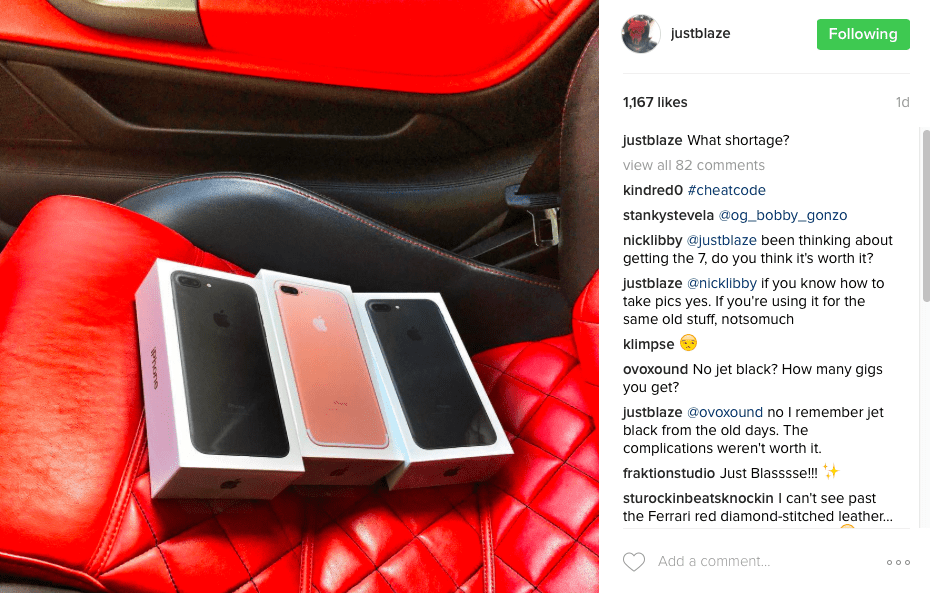 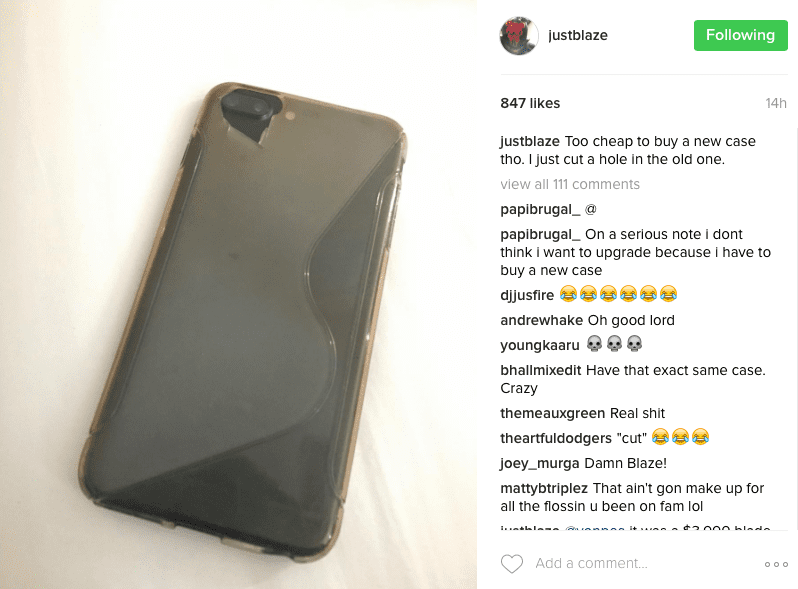 Earlier this month, social media bashed iPhone 7 over its lack of a traditional headphone jack.

Apple's new #AirPods are kinda weird. Who plans to buy a pair?

On the fence about the new Apple Nose Pods. Sure the sound quality is great, but it lacks convenience. #AppleEvent

Why is the iPhone 7 basically an iPhone 6 with a lifeproof case and an excuse to buy new million dollar Bluetooth headphones?

Guys what AirPod colour should I get with my new iPhone 7? 😩#AppleEvent pic.twitter.com/IwoeWkSUKV

IPhone 7 better come with a "Find my headphones" app

when you realize you cant watch Re:Zero on your new iphone 7 pic.twitter.com/fMVhGsh12e

I don't even have an iPhone 7 yet and my kids already lost the wireless earbuds.

The most innovative product from #AppleEvent wasn’t the iPhone https://t.co/qVH6hMEpEF

I don't care if I do get two…$200 bucks is too much for the world's smallest hair dryers #iPhone7 #LOL pic.twitter.com/78axOHaIsB