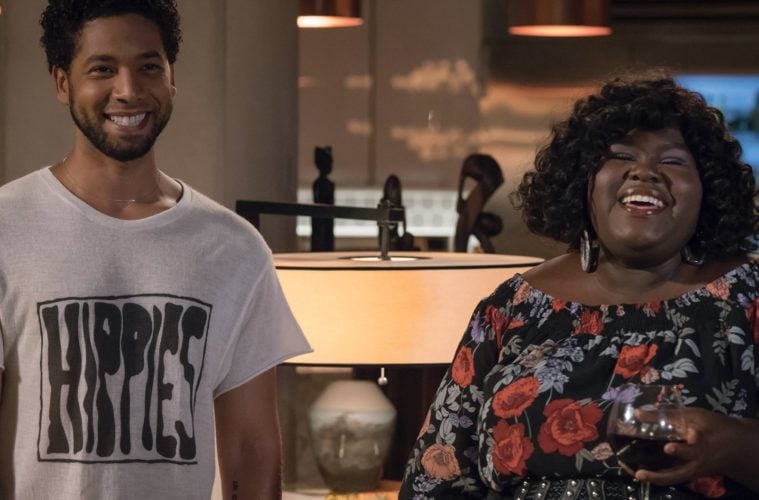 According to the latest reports, the show has started to slim down on Smollett’s on-screen presence.

Sources have stated that Smollett was set up for nine different scenes in the episode, along with a big musical performance of some kind, but fans might only get to see less than half of that in the actual ep. It’s alleged that this episode, which immediately precedes the big Season 5 finale, will now only feature four of the nine scenes that Jussie Smollett was set to film this week. (Cinema Blend)

On Sunday, Los Angeles-based activist Najee Ali lashed out at Smollett for allegedly making false claims and having the world believe he fell victim to a hate crime.

“It’s a slap in the face. We have many members of the black community and the LGBTQ community who have been the victims of racism and hate crimes, so for Smollett to say that he was a victim…and we believe is a lie…certainly is an injustice to those true victims…,” Ali said. “Jussie Smollett must be brought to justice for lying.” (ABC 7 Chicago)

Louisiana rapper Boosie BadAzz has shared his thoughts on what sparked Smollett’s decision to possibly stage his attack.

The Internet has continued to troll Jussie over allegedly faking the attack.