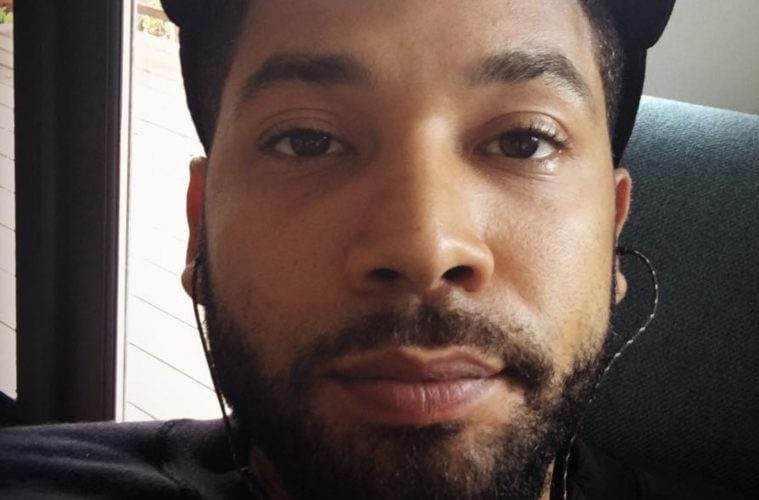 The now-infamous men connected to Jussie Smollett‘s publicized Chicago attack aren’t sticking to the script. New reports claim brothers Abel and Ola Osundario have refused to stand by their initial statement saying the “Empire” star hired them to stage the assault.

According to reports, the duo’s attorney has quit as a result of their shocking decision.

Moments after Jussie was cleared by the State’s Attorney, the lawyer for Abel and Ola urged them to make a public statement, standing by their claim Jussie faked the “attack.” We’re told they refused, and ultimately their lawyer, Gloria Schmidt, bailed on them, saying she didn’t want to rep them anymore. (TMZ)

On Tuesday, reports emerged about Smollett having his case dropped after initially facing serious jail time.

Jussie’s legal muscle also came forward to release a statement on the situation.

“Jussie was attacked by two people he was unable to identify on January 29th. He was a victim who was vilified and made to appear as a perpetrator as a result of false and inappropriate remarks made to the public causing an inappropriate rush to judgement. Jussie and many others were hurt by these unfair and unwarranted actions. This entire situation is a reminder that there should never be an attempt to prove a case in the court of public opinion. That is wrong. It is a reminder that a victim, in this case Jussie, deserves dignity and respect. Dismissal of charges against the victim in this case was the only just result.” (Statement)