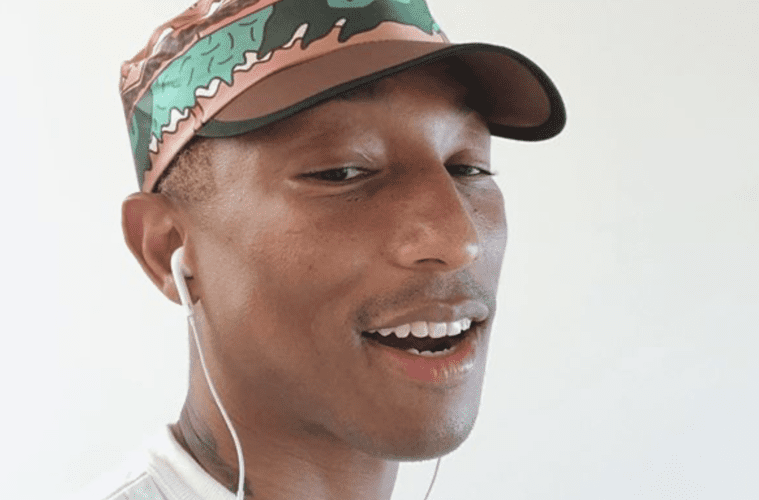 According to reports, talks are still super early but there are plans in place for the much-needed project to come together. It would be a feature-length musical about the commemoration of slavery ending in the entire country.

Deadline understands that the streamer and the pair are in the early stages of working up a plan for the project, and details about storyline are under wraps, although sources say it is a separate project to the live musical that they announced in 2018. Williams will produce this project with partner Mimi Valdes alongside Barris, who will produce through his production company Khalabo Ink Society. (Deadline)

Kenya Barris has since confirmed the massive news. He went to his social media pages to provide more details on the Netflix partnership going down.

“JUNETEENTH!!!!! Let’s GO!!!! Can not tell you how much all of this means to @pharrell and I!!! Thank you @netflix for the opportunity to continue and try and bring the importance of this AMERICAN HOLIDAY to the WORLD!!!” -Kenya Barris’ Instagram

Earlier this week, Pharrell joined Virginia’s governor to announce June 19 would be celebrated as a state holiday. The Virginia Beach native spoke on the importance of the announcement helping contribute to ending the spread of racial injustice.

“From this moment on, when you look at the vastness of the night sky, and you see those stars moving up there, know that those stars are our African ancestors dancing,” he said. “They’re dancing in celebration because their lives are finally being acknowledged.” (People)

This week, Pharrell and tons of other hip-hop stars celebrated Juneteenth. Skateboard P used his IG page to speak on the day’s significance.

“‘We have to ask ourselves which stories are being told and why. In America, we take pride in our freedom and we celebrate it regularly. Juneteenth is a reminder that even when we celebrate Independence, and even Emancipation, not all of us were free.’ — @vashtiharrison, illustrator and author” -Pharrell Williams’ Instagram