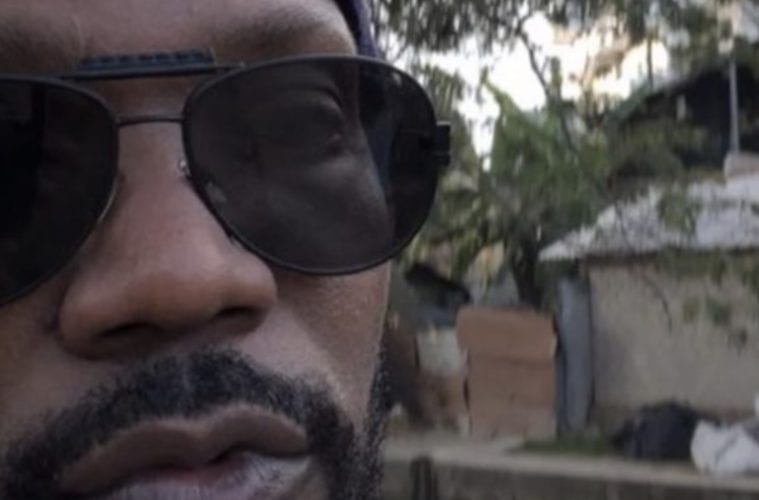 Three 6 Mafia’s Juicy J is ready to put his classics to the ultimate test. The hip-hop veteran went online this week to publicly challenge Dr. Dre to a Verzuz hits battle.

This week, J lit up his Twitter page with the explosive face-off pitch. Juicy said he would be down to go toe to toe against the Doc.

The huge announcement immediately generated some major fan support. People went to their Twitter pages to co-sign the potential face-off.

Dr. Dre has bigger things on his mind that entertainment right about now. This week, reports emerged about Dre and his wife of 24 years Nicole Young splitting up.