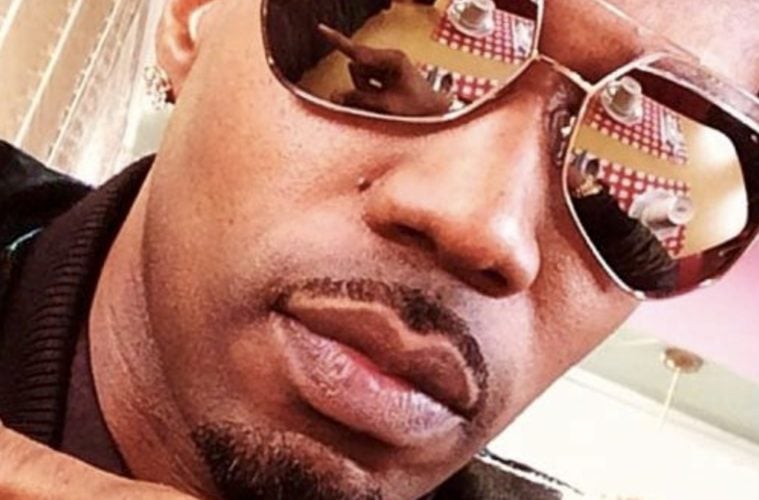 Juicy went to Instagram Wednesday with the teaser audio and a salute to Rocky.

Last month, Juicy showed his support for Rocky during his publicized assault case.