Dipset’s Juelz Santana is a fool with the social media. The hip-hop veteran has hit up Instagram to playfully take a jab at former Def Jam president JAY-Z.

Juelz went to IG this past weekend and hilariously clowned Young Hov over his issue with rappers using money stacks as imaginary phones.

Back in August, former JAY-Z foe Game made sure to broadcast one of his money phone calls. 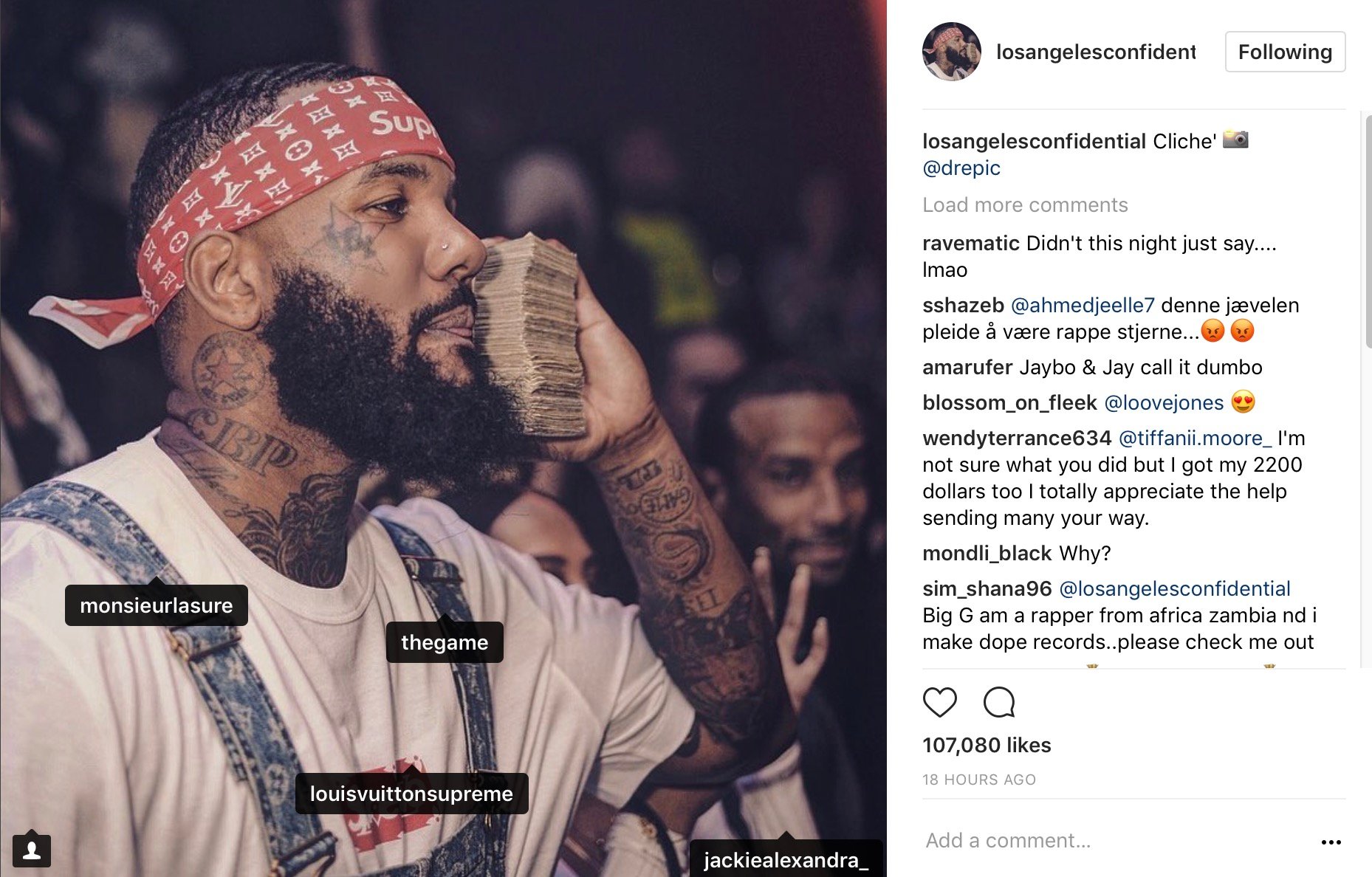 #Drake isn't giving up his money phone for #JayZ

#PressPlay: "What they say, don't put money to your ear? Oh I didn't hear that" 😩 #Drake @kwame_boateng

Earlier the same month, G-Unit’s 50 Cent lit up JAY for going too smart with his 4:44 album and also blasting rappers for their money phones.

“I just got back from the gym. I listened to JAY’s sh*t, that 4:44. I thought the sh*t was aight, I like the sh*t but I’ma keep it 100, the sh*t was too smart. I felt like I was supposed to be wearing like glasses and sh*t and a tie like a f*cking sweater around my waist – like Ivy League sh*t. Now, I’m gonna give you the truth. N*ggas is high out here so they don’t wanna hear that sh*t. They just wanna have a good time. And f*ck that, you can’t be the best rapper at 47 because the new n*ggas is here. They’re coming with new sh*t – they up, they up next. You gotta let the young n*ggas come in. He’s f*cking with Future and all this other sh*t, leave them n*ggas alone, B, what the f*ck is the matter with you, man? I ain’t gonna hold you up, son, that sh*t was golf course music. [laughs]”