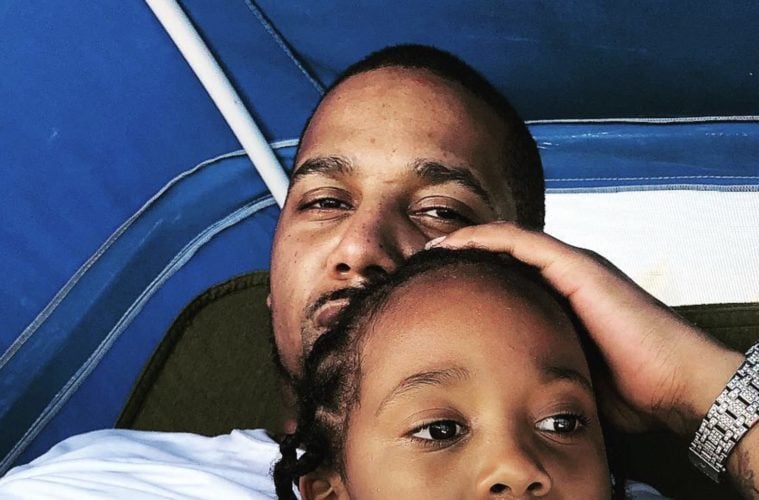 New York rapper Juelz Santana is pleading for his life. The hip-hop veteran appeared in court Wednesday (March 14) and declared his innocence in a publicized drug and gun possession case.

According to reports, Santana pleaded not guilty to both drug and gun charges stemming from last Friday’s Newark Liberty International Airport incident.

Santana entered his plea in Newark on Wednesday to two state weapons charges and a drug possession charge. His next court hearing is scheduled for April 9. Santana also faces federal charges stemming from the same incident and is being jailed while the case proceeds. (Page Six)

According to a report, Judge Joseph Dickson ruled against Santana leaving jail Monday (March 13) and forced him to remain in a New Jersey facility until later this month. However, the rapper’s attorney Brian Neary is aiming to get Juelz out.

A few days ago, Santana’s longtime girlfriend Kimbella publicly rode for him with a heartfelt IG post.