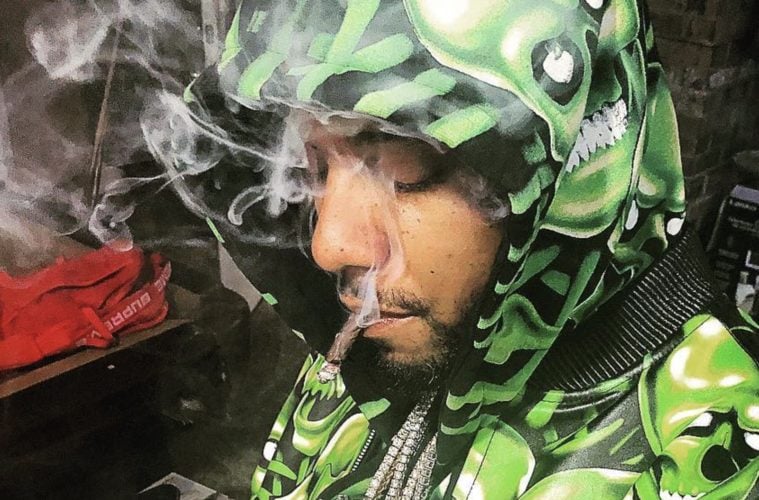 New York rapper Juelz Santana is going to spend nearly two weeks behind bars. A new report claims the hip-hop artist is expected to stay put in jail after getting arrested this week on a gun possession charge.

According to a report, Judge Joseph Dickson ruled against Santana leaving jail Monday (March 13) and is forcing him to remain in a New Jersey facility until later this month. However, the rapper’s attorney Brian Neary is aiming to get Juelz out.

On Monday, Juelz reportedly found himself in handcuffs on a couple criminal charges.

Rapper Juelz Santana belatedly realized he can run but he can’t hide, because he surrendered to cops after fleeing from Newark International Airport Friday when TSA security found a gun in his carry-on. Santana was arrested at 1 AM Monday by Port Authority Newark Airport police and booked for unlawful possession of a weapon and possession of a controlled dangerous substance. He was also booked on an unspecified federal warrant. (TMZ)