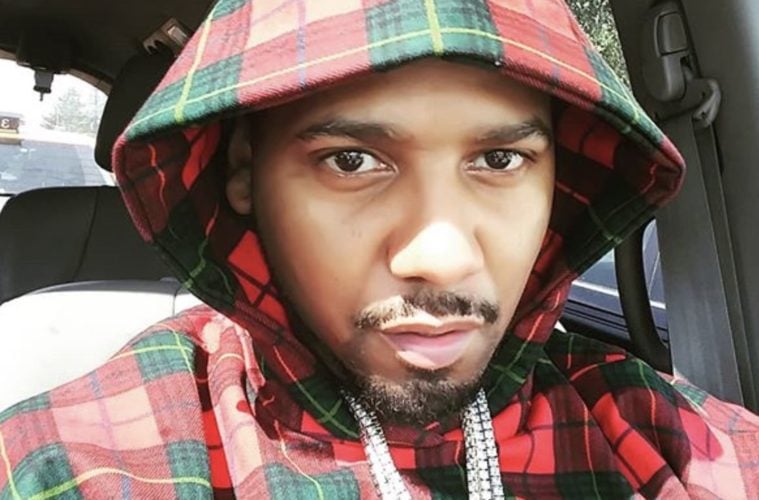 Juelz Santana Celebrates All The Fire New Music Out Right Now From Dave East To N.O.R.E.

New York rapper Juelz Santana is making sure fans know hip-hop’s not dead. The Dipset member has jumped on social media to celebrate some of the newest rap releases.

Santana went to Instagram this past weekend to acknowledge fresh studio projects from Wiz Khalifa to N.O.R.E.

For a third straight week, Drake’s Scorpion holds at No. 1 on the Billboard 200 albums chart. The set earned 260,000 equivalent album units in the week ending July 19, according to Nielsen Music. Of that sum, 29,000 were in traditional album sales. Wiz Khalifa’s Rolling Papers 2 is the only debut in the top 10, as it starts at No. 2 with 80,000 units. (Billboard)