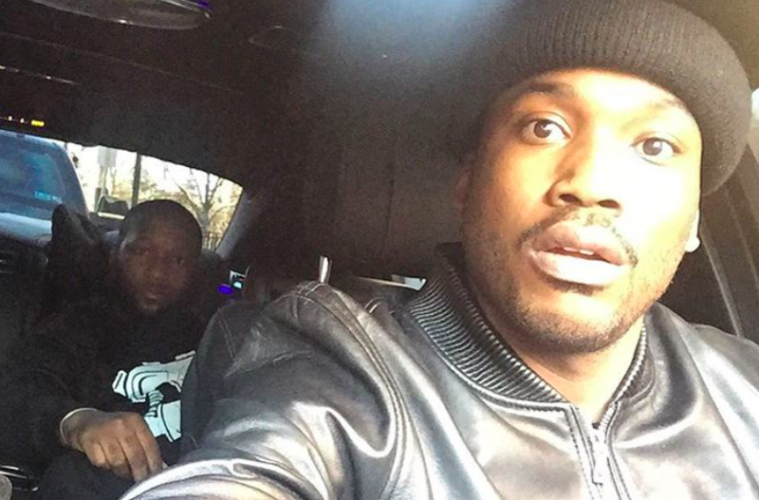 Maybach Music Group’s Meek Mill can breathe a huge sigh of relief and it’s largely thanks to Judge Genece Brinkley. New reports claim the now-infamous judge is allowing Meek Milly to travel during his bail.

According to a new report, Judge Brinkley lightened up Meek’s jail release conditions.

Judge Brinkley amended the order regarding his bail conditions, and he now has approval to travel outside of Pennsylvania’s Montgomery County for scheduled business activities. He just has to submit his travel plans to the probation dept. 72 hours in advance. The amended order also gives Meek approval to live in Montgomery Co. The original bail conditions required him to live in neighboring Philadelphia County. Meek still has to submit to at least one urine test per month. (TMZ)

Last week, Meek revealed he hadn’t caught any zzz’s since getting released from prison.

A few days ago, the Internet nearly exploded with reactions following news of Meek’s bail bond.

Meek Mill is in the building for Game 5. pic.twitter.com/m8oH7j1BwX

Celtics just ran out on the court to Meek Mill: "Ima Boss" before tip of Game 5 in Boston.