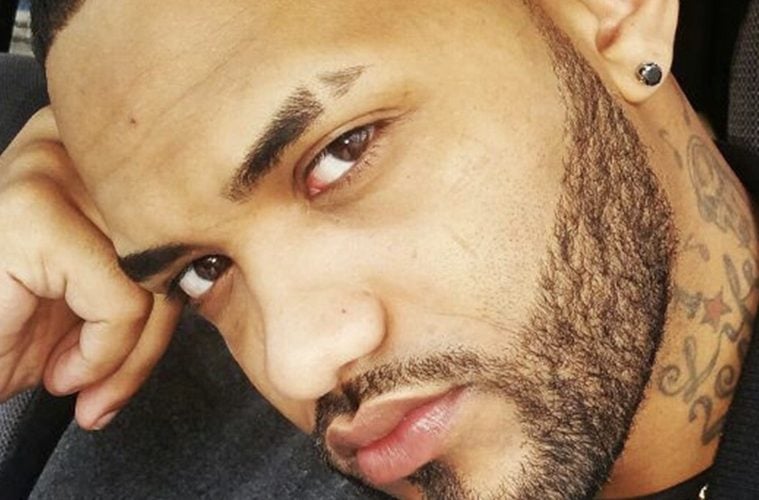 East Coast rapper Joyner Lucas isn’t playing around. The hip-hop entertainer has threatened to bust out the big lyrical guns on Nick Cannon.

Joyner went to Twitter this week to encourage Cannon to fall back on dissing his pal Eminem or else suffer a massive star-studded response.

The battle records have sparked a flurry of #RIPNickCannon hashtags across social media.