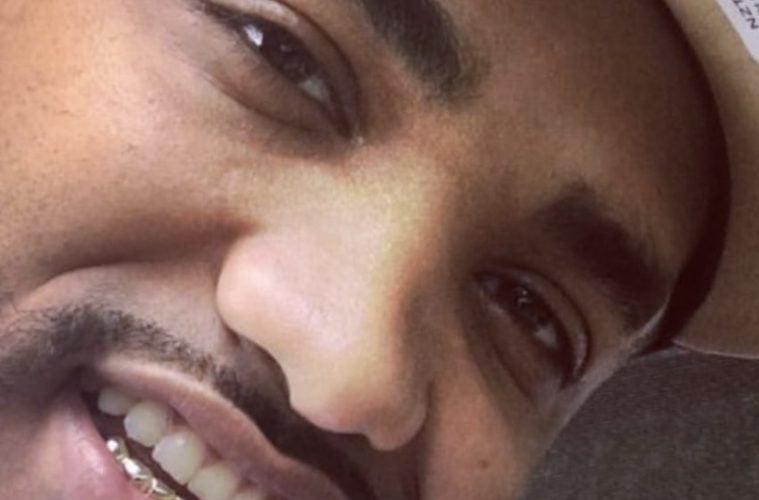 East Coast rapper Joyner Lucas and T.I. are not here for the rape allegations. The duo have come forward to speak up on Chris Brown amid widespread arrest reports.

On Tuesday, both Lucas and Tip went to Instagram to show their support for Brown amid his potential legal nightmare.

The latest reports claim Brown must either be released or appear in a Paris court within 48 hours.

A longtime Parisian criminal defense lawyer tells TMZ, Chris has effectively been arrested. If Brown’s released with obligations, we’re told he could be required to surrender his passport to French authorities and would remain in Paris pending trial, which typically takes a year. The lawyer adds Brown could be required to go to the police station every 2 weeks to ensure he’s still in France. (TMZ)

A few hours ago, buzz developed about Brown landing in police custody over a rape accusation.

Singer Chris Brown has been arrested in Paris, accused of aggravated rape and drug violations, a French judicial source told CNN. Brown is being held along with two other unidentified people, the source said Tuesday. The US Embassy in Paris declined to comment on the report. CNN has reached out to Brown’s attorney. (CNN)

Over the past few years, Breezy has had a few nasty run-ins with law enforcement.

In 2009, Brown pleaded guilty to the felony assault of Rihanna. Since completing his probation in that case in 2015, he has faced legal troubles including a felony battery charge and assault with a deadly weapon, as well as being sued by a woman who says she was raped at his house. (Pitchfork)