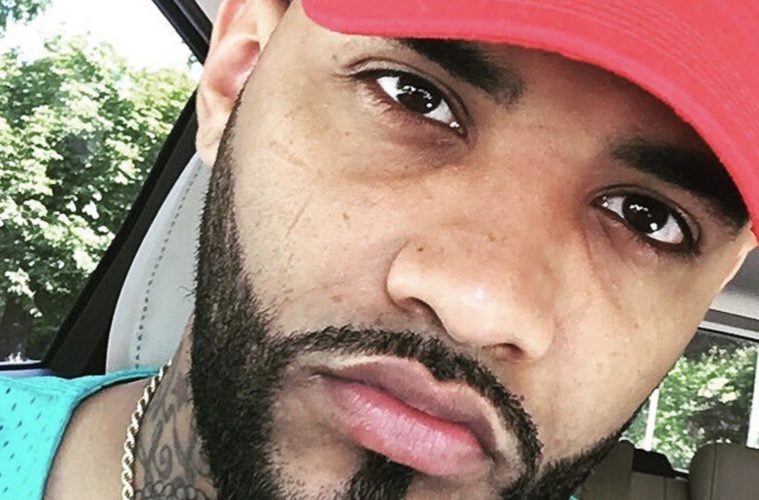 East Coast rapper Joyner Lucas is speaking out. The hip-hop artist has come forward to shell out his thoughts on the death of rap peer Juice WRLD.

On Monday, Joyner explained his frustrations with the current culture of drug rap and called out entertainers encouraging that lifestyle.