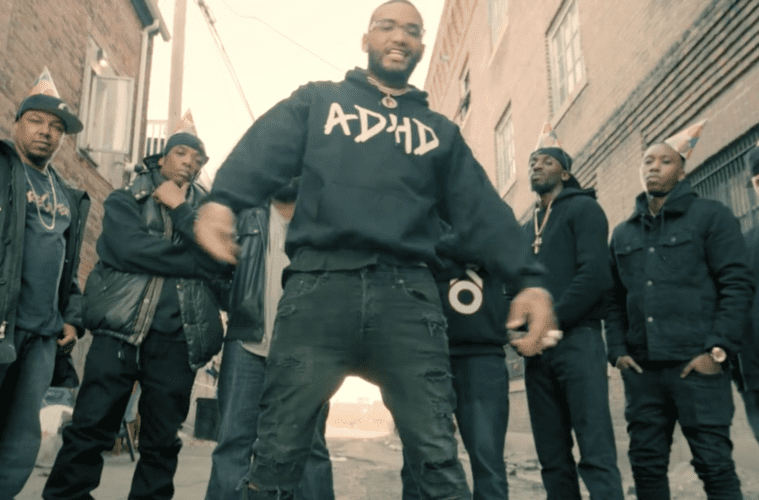 Joyner Lucas Can’t Believe All The Success He’s Enjoying Right Now: “I Don’t Think This S**t Will Ever Be Normal For Me”

East Coast rapper Joyner Lucas is living the dream. The hip-hop star has reflected on how much he’s already accomplished in his early rap career.

This week, Lucas went to his Instagram page to geek out over what he’s experienced over the past few months. Joyner Lucas referenced his lavish lifestyle and putting out his chart-making music which has made him a success.

“Because of where I been, I don’t think this sh*t will ever be normal to me…” -Joyner Lucas’ Instagram

Recently, Joyner Lucas went to his Instagram page and flexed some big numbers. JL acknowledged having a top-selling rap album with his ADHD and its placement on the Billboard Top 200 chart.

“I don’t focus on charts and reviews, however I appreciate all my fans all over the world! I Made @itunes #1 rap album in the world and @billboard charts top #10 album in the world across all genres. 🙏🏽 also noticed I was the only independent artist on the list. To all the indie artist that are constantly pushing through the struggle to one day make it, just know it’s possible. As an artist and the co-founder of @tullyapp I plan on leading by example. #ADHD out now!” -Joyner Lucas’ Instagram

In late March 2020, Lucas geeked out over his album’s early success. In addition to showing the project’s chart-topping status, he also referenced his “Will” music video enjoying the same type of achievements.