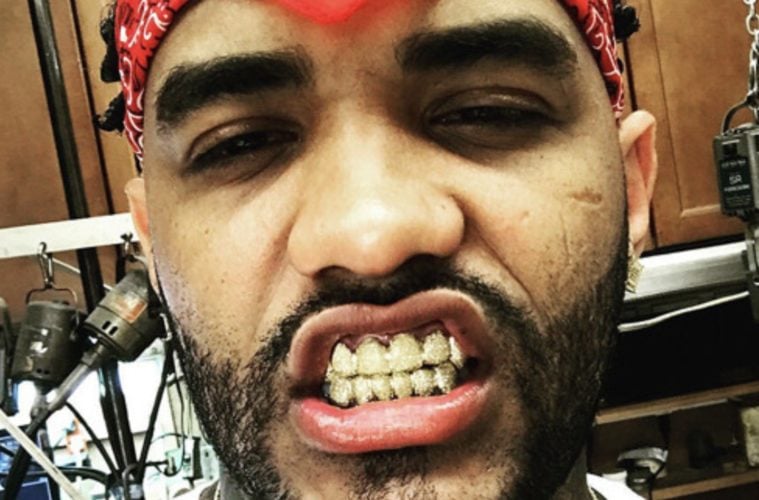 East Coast rapper Joyner Lucas is putting his career into his own hands. The hip-hop star has announced an unexpected departure from Atlantic Records.

This past Sunday, Lucas hit up Instagram to announce his reenergized indie hustle plans.

In November, Tory went to his Instagram Live to react to Lucas’ battle record.

“They asking me if you bashed Ras well why don’t we ask Joyner salute or a fast jab,” Ras raps. “No need to debate over missing the context wasn’t you dissing Lanez? Can’t play if the game’s over and Luke can’t train Yoda/I’m in Australia 19 hours ahead, came back from the future to tell you that you’re already dead/Sorry, you didn’t make it, killed ya self like Looper/Attack or Titan, I f*ck up some Oompa Loompas/Stupid as Super Troopers/I school shooter the groupers/I love the smoke, I got more flavors than hookah/Hate to ash my stogey in your plate or burn at the workplace/I’m just taking a smoke break/Warning shot, but even a flare gun is hot/Aimed at your left eyebrow ’cause that X marks the spot/Battling’s good for the culture/Plus it brings out your best/So the answer is yes/Challenge accepted” (“Smoke Break”)