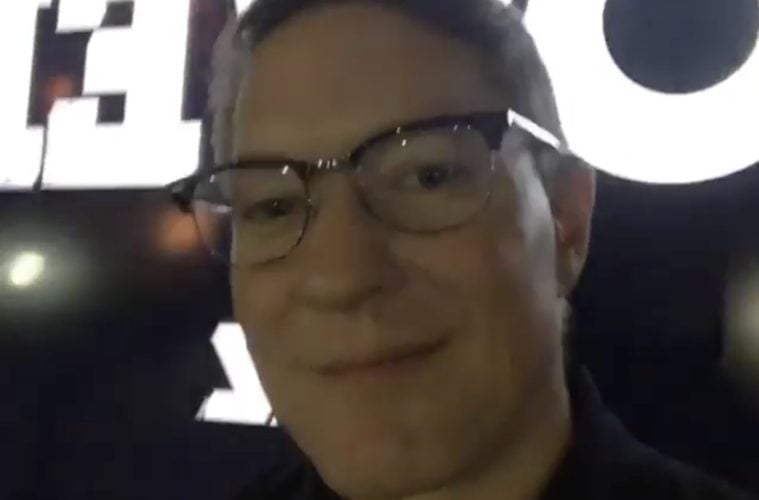 Joseph “Tommy” Sikora Teases What’s Next For Power: “Wait To You See What Happens Season Six”

Hollywood actor Joseph “Tommy” Sikora is geeking out over his “Power” series coming back next year. Everyone’s favorite on-screen bad guy has teased fans about a highly-anticipated sixth season.

Early Monday, Joseph jumped on Instagram to tease a potential partnership brewing between himself and on-screen sidekick Naturi “Tasha” Naughton.

This season might be over, but we’ve got your back. Get your first look at #PowerTV Season 6 exclusively on the @STARZ App starting September 30. pic.twitter.com/lHrrGuv6VO

A few hours prior, “Power” executive producer 50 Cent urged fans to let him know what they thought of Sunday’s finale.