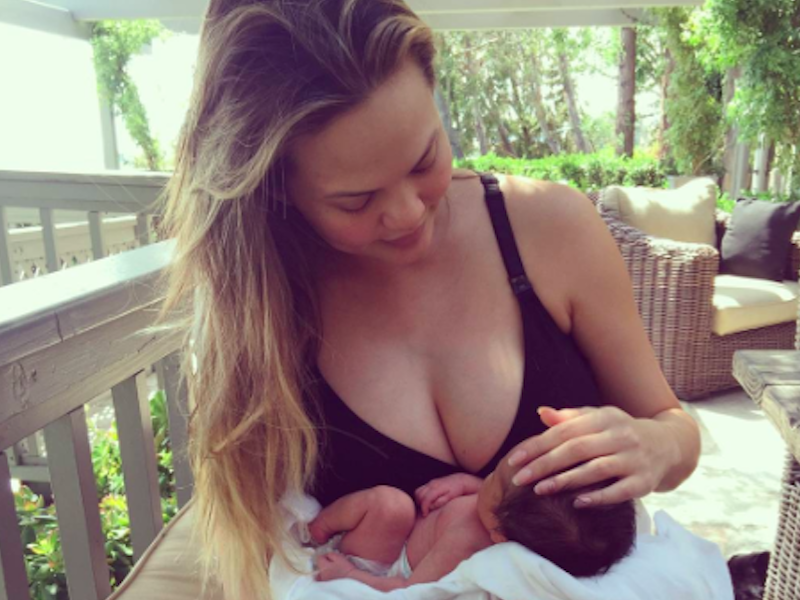 Check out the couple’s birth announcement on the next page…

She's here! Luna Simone Stephens, we are so in love with you! And sleepy. Very sleepy. ❤️👶🏽😍

Our new love is here! Luna Simone Stephens, born on Thursday, the 14th. We couldn't be happier!

thank you for all the well wishes!!! we are so happy and excited! i dunno what to tweet now. does my twitter change? this is so awkward

to everyone asking, john is healing perfectly

Chrissy revealed her pregnancy on Instagram back in October.

John and I are so happy to announce that we are pregnant 🙂 As many of you know, we've been trying to have a baby for a while now. It hasn't been easy, but we kept trying because we can't wait to bring our first child into the world and grow our family. We're so excited that it's finally happening. Thank you for all your love and well wishes. I look forward to all the belly touching! Xx


Teigen recently talked about the struggles they had with trying to get pregnant.

In September Teigen spoke about how the pair, who have been married since 2013, did not find it easy to get pregnant. “I will say honestly John and I were having trouble,” she said while co-hosting “FABLife” in September. “We would [have had] kids five, six years ago if it happened. But my gosh, it’s been a process. We’ve seen fertility doctors.” (Today)