Joey Badass does not ejaculate during sex. He made this disclosure during an interview on Angela Yee’s Lip Service podcast. According to the New York native, it is to preserve his “life force.” Medical experts say he is putting himself at risk for prostate cancer. 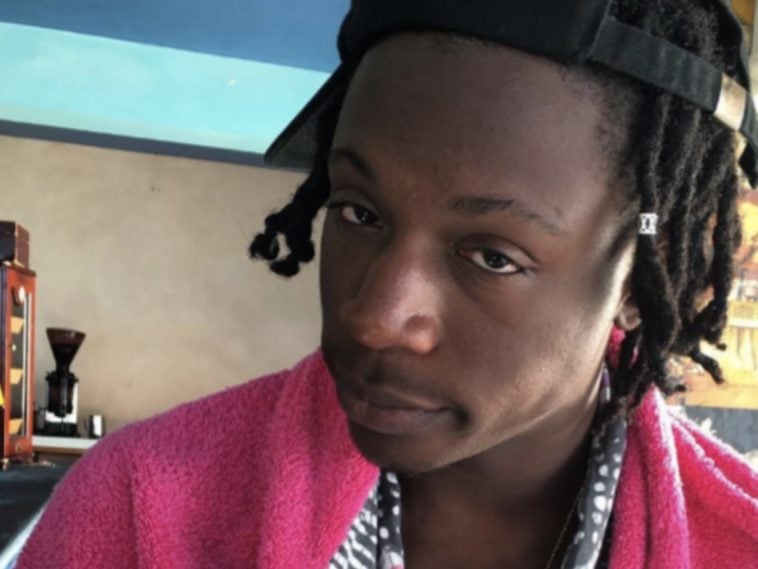 During the interview on Angela Yee’s Lip Service podcast, Joey Badass said he prefers to be  “dominant” in bed. The conversation proceeded and they began to discuss oral sex when the shocking disclosure that Joey doesn’t ejaculate during sex was made.

“I’d rather not bust a nut, period,” he said. “Because I would rather preserve my lifeforce.”

“When a man ejaculates, there’s a lot of things that leave your body. There’s blood cells, there’s testosterone, energy, you get depleted,” he further explained. “They say it’s like an equivalent to running 20 miles when you bust a nut.”

Joey Badass could be risking his health by not ejaculating. He could wind up in bad trouble with his prostate.

Though the link between busting a nut and cancer is not clearly defined, doctors are confident there is a connection.

On the other hand, some studies found that some men, specifically younger men, who ejaculate more, have slightly higher chances of prostate cancer.

Joey Finally Gets His “Revenge”

Joey took a break from music recently to focus on acting and his other business ventures. Badass Got his acting chops up with a starring role in STARZ hit television show, Power Book III: Raising Kanan, as “Unique”.

He came back to the music scene in force to drop “Revenge”, his newest album.

Joey Badass called out Tristan Thompson after news broke that Khloe Kardashian’s on-again-off-again boyfriend had fathered another child outside of their relationship.

Joey, always one to share his opinion on social media, gave his take on the situation, calling Tristan out for being a “gyalist” and telling him to just be honest with Khloe about his inability to commit. 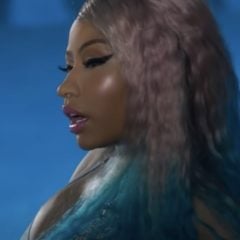 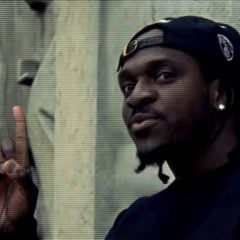