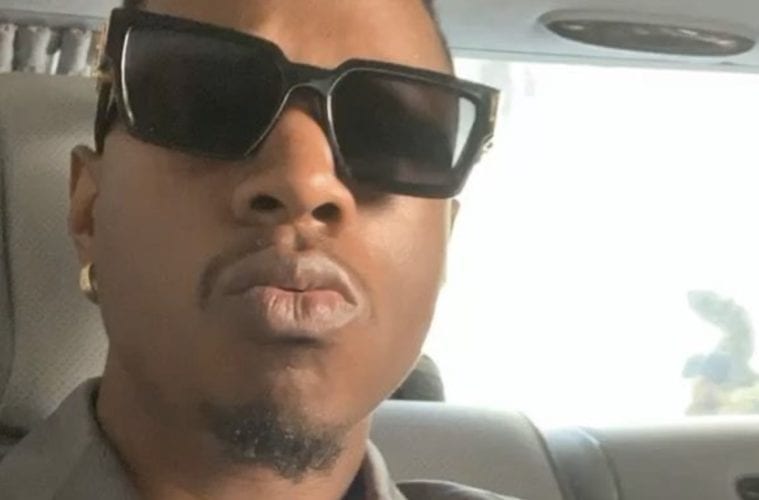 New York rapper Joey Bada$$ has some thoughts on his mind and isn’t keeping them there. This week, the Brooklyn native relied on social media to vent and go off on a slew of topics from the upcoming presidential election to America’s race relations.

“Trump or Biden. Who’s the bigger bozo? Don’t sleep on Biden, he’s just quiet. But trust me he’s a bozo too. Amerikkka is so much a joke that these two men are our options 🤣🤣🤣 white people, amerikkka ain’t even got no respect for YOU, look who they choose to represent y’all. I mean at least they knew to give us a n*gga like Obama. And he ain’t no Saint either but hey at least he’s not a bozo… 🤷🏾‍♂️” -Joey Bada$$’s Twitter

Bada$$ didn’t stop there. Joey dished out his personal issues with the voting process and why people should rethink going to the booths to elect someone into office.

“And for the record, EVERY single election is rigged. It’s 2020 ppl wake the f*ck up your votes don’t even matter. There’s a system within the system that’s really running shit. Shadow governments and such. Voting won’t help we gotta overthrow the whole sh*t. … How many times we seen a candidate win the popular vote and not get elected cuz he lost the electoral vote?? RIGGED!!” -Joey Bada$$’s Twitter

Joey continued his thoughts by bringing up private societies and saying they’ve been running the world. He also revealed his purpose for the whole rant.

“Private societies run the world. And BEEN running the world for thousands of years. WAKE THE F*CK UP. I’m done. Don’t @ me 🖕🏾My goal is not to change your beliefs, my goal is to simply open your mind.” -Joey Bada$$’s Twitter

Before logging off, he emphasized the importance of voting in state elections.

“Reading back my tweets because I just ranted so I want to make sure I’m not misleading anyone out there. It’s very important to vote for your state officials. And correction* I believe PRESIDENTIAL votes don’t matter. All the other positions statewise, are what we really need to focus on as far as elections go.” -Joey Bada$$’s Twitter