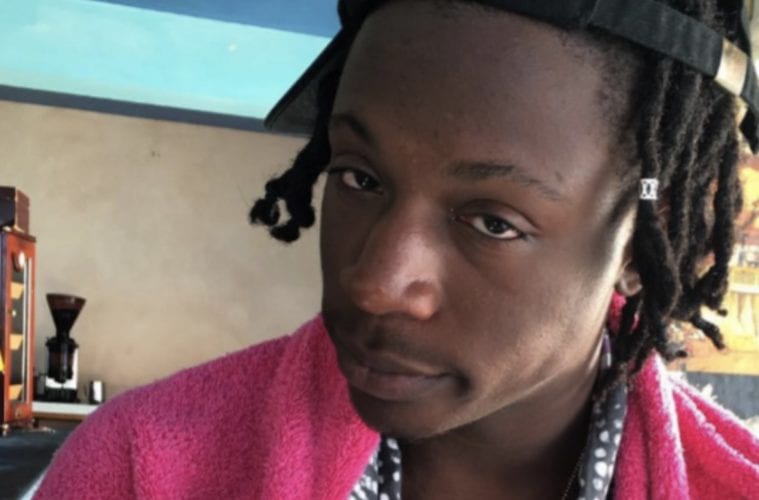 New York rapper Joey Bada$$ isn’t here for cancel culture. This weekend, he took to social media to shut down the recent trend and explain why he disagrees with it.

On Sunday, Bada$$ went on Twitter to reveal his thoughts on cancel culture. He said it doesn’t allow for mistakes and doesn’t cut any slack to people.

“Cancel culture is dumb. You guys are basically normalizing that people can’t make mistakes when the fact is, nobody is perfect.” -Joey Bada$$’s Twitter

Heading into the weekend, he co-signed late New York rapper Pop Smoke following the release of his posthumous album.

Bada$$ has some thoughts on his mind and isn’t keeping them there. Recently, the Brooklyn native relied on social media to vent and go off on a slew of topics from the upcoming presidential election to America’s race relations. Initially, Bada$$ went to Twitter to bring up the two likely presidential candidates for 2020. Joey let loose major issues with both Democratic candidate Joe Biden and current president Donald Trump.

“Trump or Biden. Who’s the bigger bozo? Don’t sleep on Biden, he’s just quiet. But trust me he’s a bozo too. Amerikkka is so much a joke that these two men are our options 🤣🤣🤣 white people, amerikkka ain’t even got no respect for YOU, look who they choose to represent y’all. I mean at least they knew to give us a n*gga like Obama. And he ain’t no Saint either but hey at least he’s not a bozo… 🤷🏾‍♂️” -Joey Bada$$’s Twitter

Bada$$ didn’t stop there. Joey dished out his personal issues with the voting process and why people should rethink going to the booths to elect someone into office.

“And for the record, EVERY single election is rigged. It’s 2020 ppl wake the f*ck up your votes don’t even matter. There’s a system within the system that’s really running sh*t. Shadow governments and such. Voting won’t help we gotta overthrow the whole sh*t. … How many times we seen a candidate win the popular vote and not get elected cuz he lost the electoral vote?? RIGGED!!” -Joey Bada$$’s Twitter