New York rapper Joey Bada$$ has stepped forward to fully speak out on his issues with the coverage TV icon Bill Cosby has received amid multiple sexual assault accusations.

Bada$$ suggested media painted a negative picture on Cosby and easily convinced people to look at him as a bad guy. 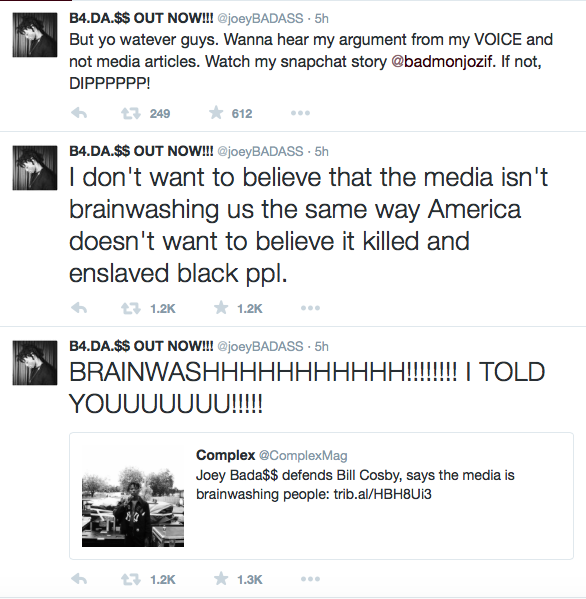 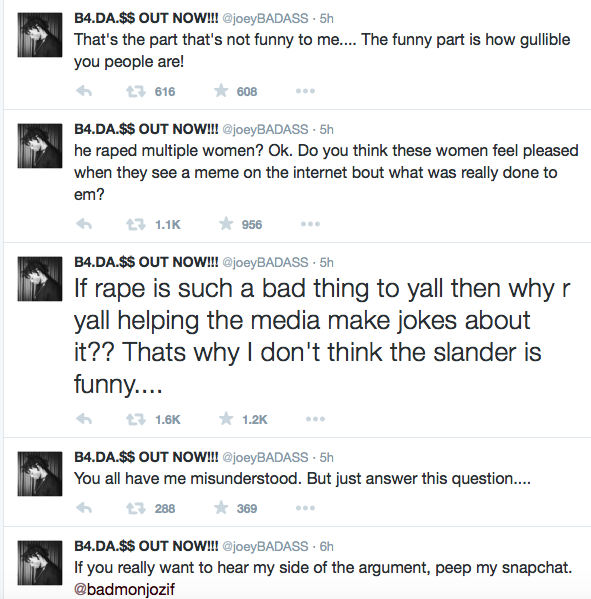 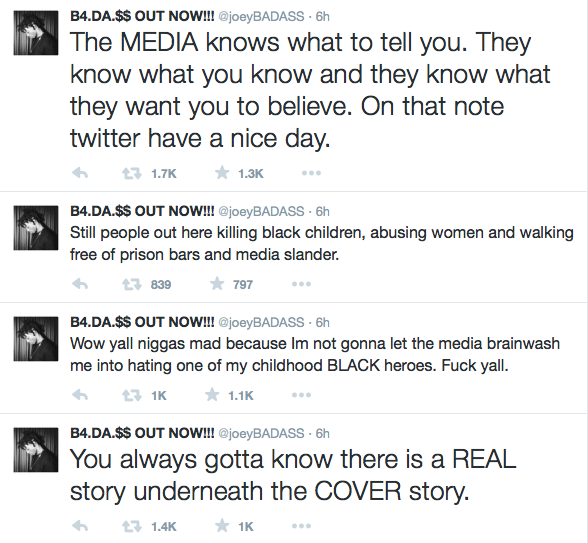 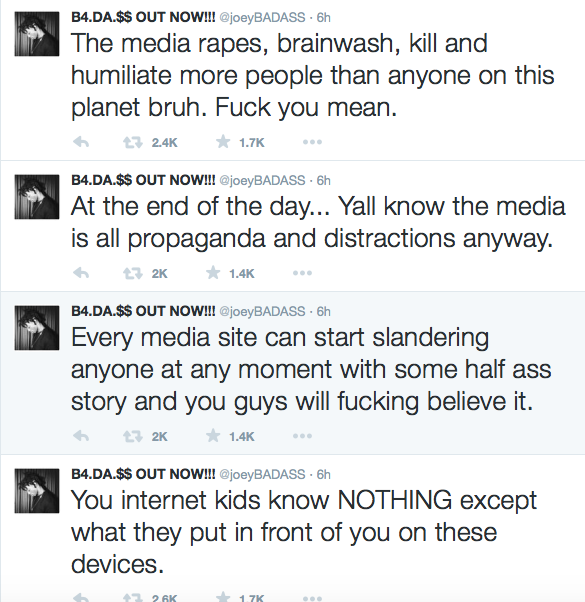 Check out what 50 Cent, Jill Scott and others have said about Bill Cosby on the next page…

G-Unit’s 50 Cent relied on his Instagram page to fire off a jab toward Cosby Sunday (July 19). 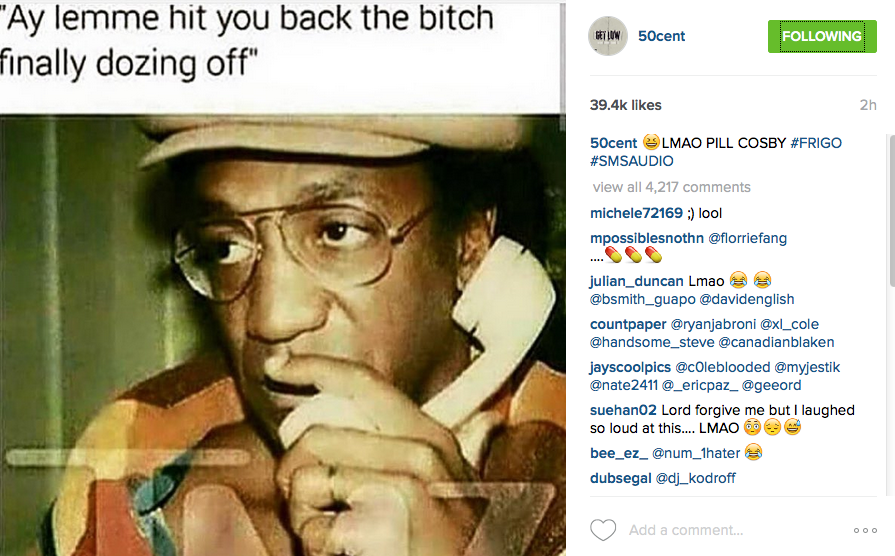 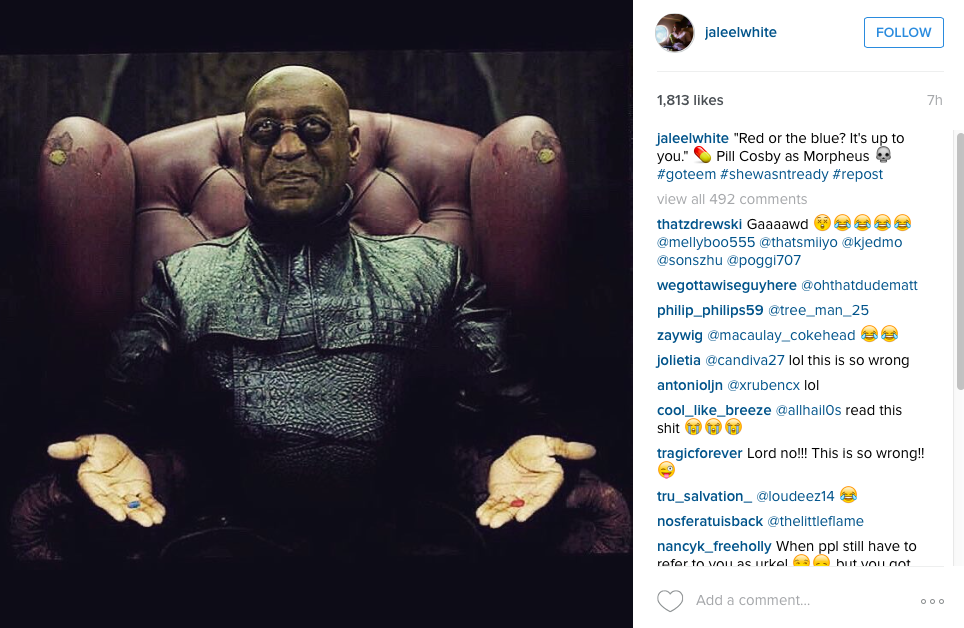 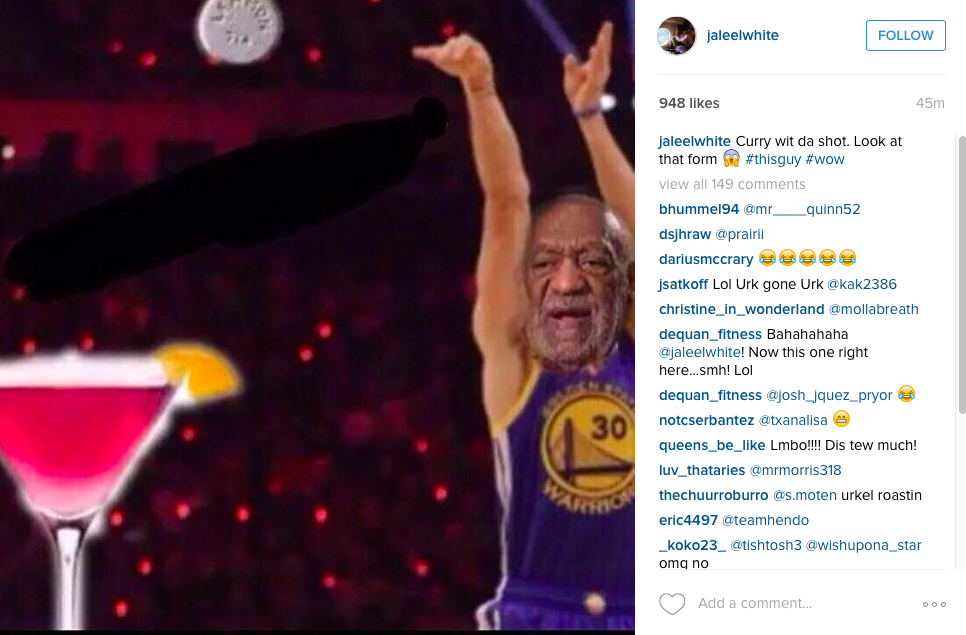 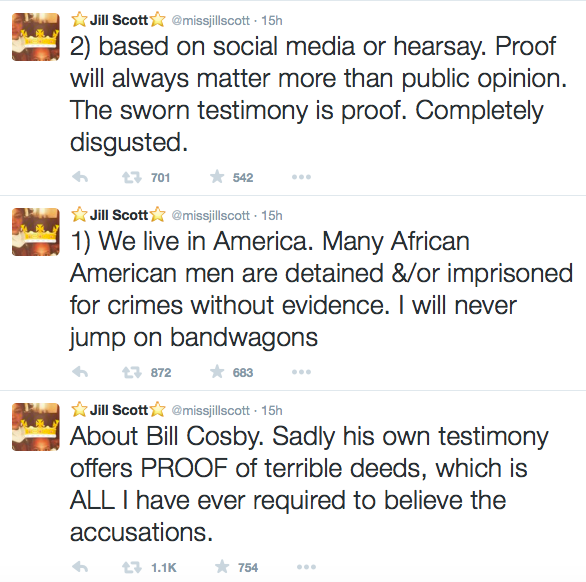 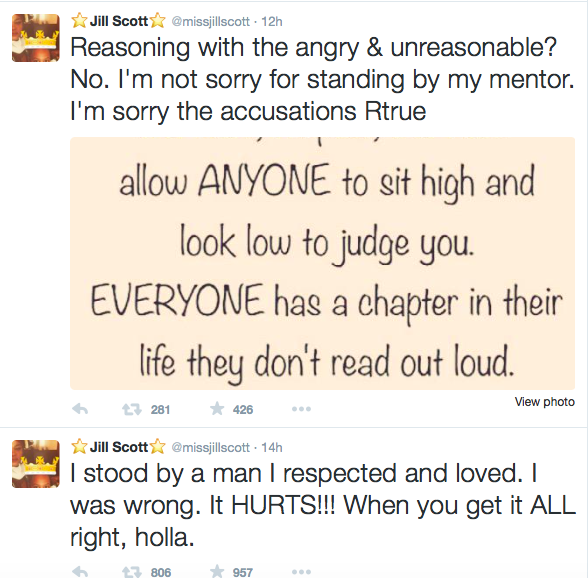