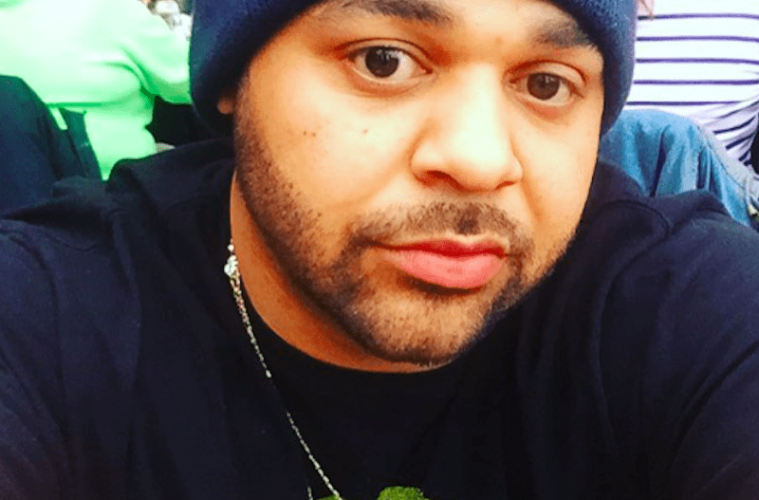 Joell Ortiz Teases Slaughterhouse Plans: “We All Said We Would Get Back Together”

Barring any changes, Joell said the team would come back together and reassess their album progress this month.

“Right now it’s about “That’s Hip-Hop.” I know Royce Da 5’9 has his [Layers] project. And we all said we would get back together in May to listen to the album we have finished, see if we want to do touch ups and see if we want to move forward with that. So as of right now, that’s what it looks like. Me, Royce and then Slaughterhouse getting back together. Be on the lookout. I don’t have any announcements but that’s what we all spoke about.” (SOHH)

Back in 2014, Slaughterhouse’s Joe Budden talked about the group’s delayed Glass House album.

“We’re about 75, 80 percent to where we want to be,” Budden said in an interview. “I think when the album comes out, a lot of people will be shocked of the caliber of music on this particular body of work. I feel like not only us as artists go somewhere we haven’t explored as a collective in quite some time but the synergy in the music – Just Blaze executive produced the album and he created a slaughterhouse of producers. So the synergy that him and J.U.S.T.I.C.E. League and Cardiak and illMind and araab [muzik] had together, I think everybody in there just locked down for two months and inspired each other and the music reflects that.” (VIBE)

A couple years ago, producer Just Blaze dished on his involvement on the long-awaited release.

“I’m producing the Slaughterhouse album right now,” the veteran producer said. “And my thing with that album is that I didn’t want it to be an album full of them trying to out-rap each other. I wanted them to actually be together during a majority of the process of the album as a group and just make things a little bit more rounded.” (XXL Mag)

Recently, Budden revealed how much time Shady Records boss Eminem managed to squeeze onto the LP.

“Well, this time around he was also working on his album while we were working on our album,” Budden said in an interview with Hip Hop Since 1987. “So, he hasn’t gotten a chance or the opportunity to be as involved as he was last time, but he still gives suggestions. He still lends his input via phone or still communicates as much as he can, however he can.” (Complex)