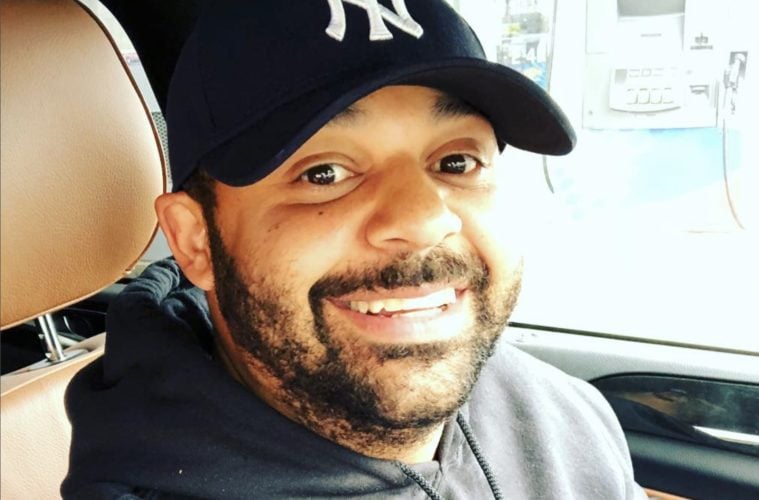 Joell Ortiz Reaches Out To Slaughterhouse Members: “I Just Wanna Take This Time To Say…”

Brooklyn rapper Joell Ortiz is cherishing the moment. The hip-hop veteran has reached out to his estranged Slaughterhouse group members.

On Thursday, Ortiz hit up Instagram to acknowledge the past Slaughterhouse internal issues and hope for brighter days to come.

Joell recently talked about a fan interaction he had regarding his group’s breakup.

Last year, Shady Records boss Eminem talked about falling out with ex-Slaughterhouse member Joe Budden and putting his efforts into supporting the group.

“Me and Joe Budden, we’re not friends like that. We didn’t go to the same f*cking high school or something. So I get that part. But when I’m out here flying around to different places and doing interview sand trying to use my platform to pump up Slaughterhouse every chance I get and you’re using your platform to f*cking trash me. I’m one of the things that keeps this sh*t moving. You’re doing something, you’ve got a voice in hip-hop so you actually could be affecting the ship a little bit because you don’t owe me nothing. But I’ve never got into a f*cking interview and been like, ‘Joe Budden sh*t is f*cking trash. That last album he put out is f*cking trash.’ So that’s kind of the attitude I took to this whole album, Kamikaze. What if I gave everybody my opinion about them?” (The Kamikaze Interview Part 2)

Slim Shady also spoke on Slaughterhouse catching backlash during their time on the label.

“Where we had left it, about two years ago, was everybody came in and some of the guys in the group picked certain beats and some of the guys didn’t feel those beats were like the other beats and it was like definitely enough songs to put an album out but for the most part it wasn’t a complete picture because everybody wasn’t on the same page with what their favorite songs were. So I thought they were going to go back home, regroup and try to make a few more songs. I didn’t hear anything from that and at that point I started getting really deep with Revival. I was recording everyday. So a couple months go by and from what I understand it to be, what I was told, I didn’t hear this first-hand but Joe said ‘Slaughterhouse ain’t hot right now. We don’t have a buzz. We need to put out a mixtape.’ From that point, everybody started branching. Royce went and did his album. PRhyme. Everybody started doing their own solo sh*t so I thought they were just happy with that. They just wanted to work on their own albums for a while and we’d just come back and visit this or whatever. When we made the first Slaughterhouse album, Welcome to Our House, that was another album that I felt like, ‘Holy sh*t. People just literally trashed this. They trashed this album.’ It was a huge f*cking backlash. ‘Nah, this ain’t what we want to hear. It sounds too polished.’ You’re critiquing these guys that are f*cking wordsmiths.” (The Kamikaze Interview Part 2)