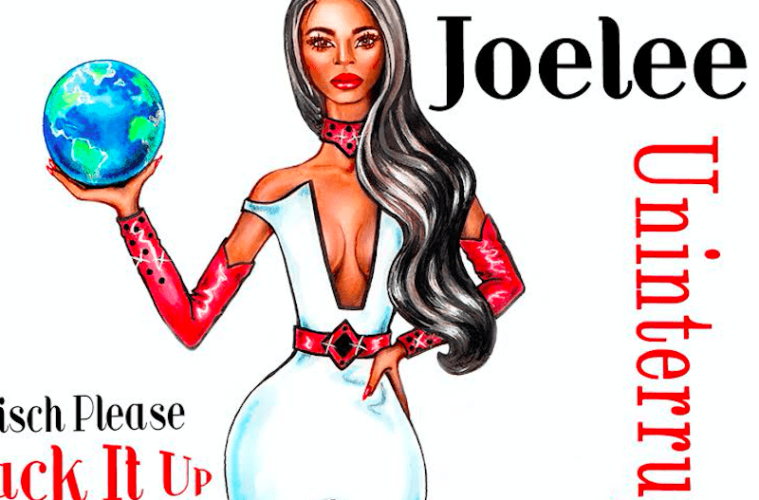 Joelee’s “Stack it Up” [Music Video]

Joelee reminds us of her boss-like attitude in her latest video “Stack It Up” directed by Kristian Kruz Studios and produced by DAGCK. The lady sing-jay steps out once again into the world of dancehall where the presence of more female artists is being demanded.

“’Stack It Up’ is very personable. It’s about my struggles and my endurance, and me using them as my motivation to succeed. The video tells that story, and carries us there through different time periods,” says Joelee, “In the the end, I became what I was destined to be… the Queen. Yuh See Me!”