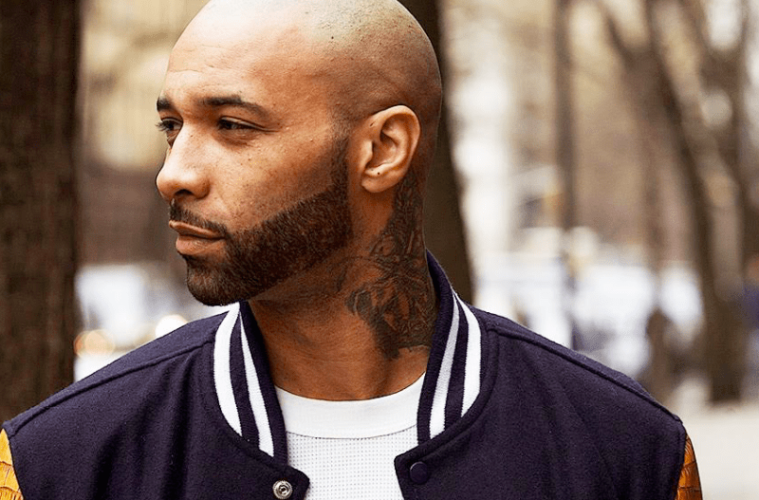 [The one and only Joe Budden recently sat down with hip-hop personality and SOHH correspondent Shawn Setaro on his popular “The Cipher” podcast. Listen to the full interview and check out five gems Joe dropped during the Q&A.]

On his growth as a rapper:

“Listening back, I can hear the different advancements made in cadence and flow and delivery and breath control. I can hear the progression in the music.”

On first getting signed to Def Jam:

On writing “Send Him Our Love,” Joe’s tribute to his murdered friend, the rapper Stack Bundles:

“That was how I dealt. It was such a shocking blow to all that knew him back then. It was very sudden, and sudden death is always really difficult to deal with. I didn’t know anything to do but write.”

On using the Internet to communicate with fans at the beginning of his career:

“Back then, it was my only means to get information or challenge someone else’s. That was the time where I had just gotten my record deal, and I was being told so many things from so many different people. I went to the Internet to get information and get other peoples’ opinions and perspectives.”