Joe Budden’s Too Savage: “Makonnen The Only Person That Didn’t Know He Was Out The Closet”

Slaughterhouse‘s Joe Budden‘s Twitter fingers are up to no good. The hip-hop veteran has playfully reacted to iLoveMakonnen coming out about his homosexuality.

Budden went to Twitter early Friday (January 20) with and joked about the big announcement.

Hours prior, iLoveMakonnen went to social media to bust out the news. 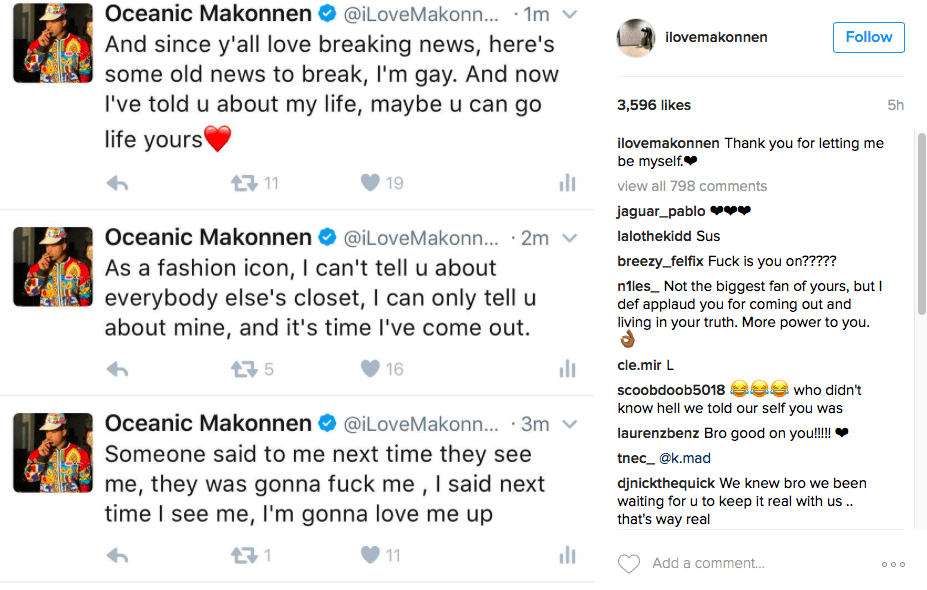 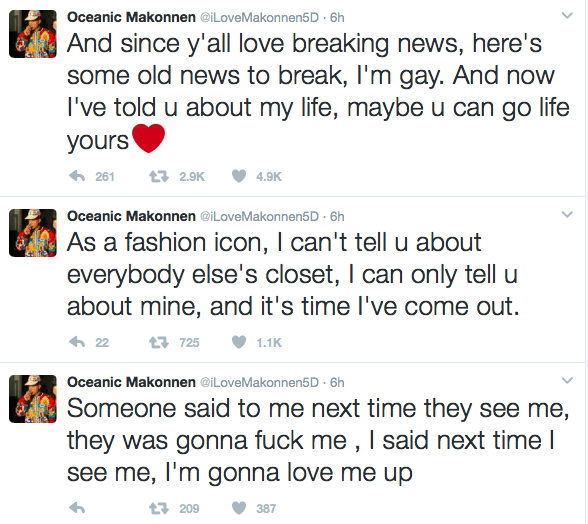 In May 2016, the hip-hop newcomer revealed his interest in falling back on the music biz due to its politics. 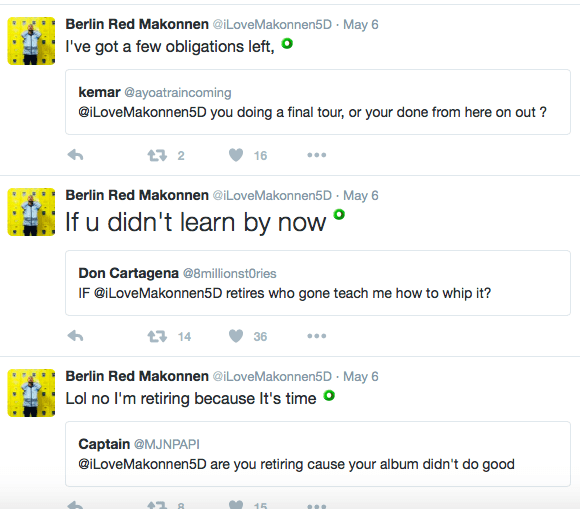 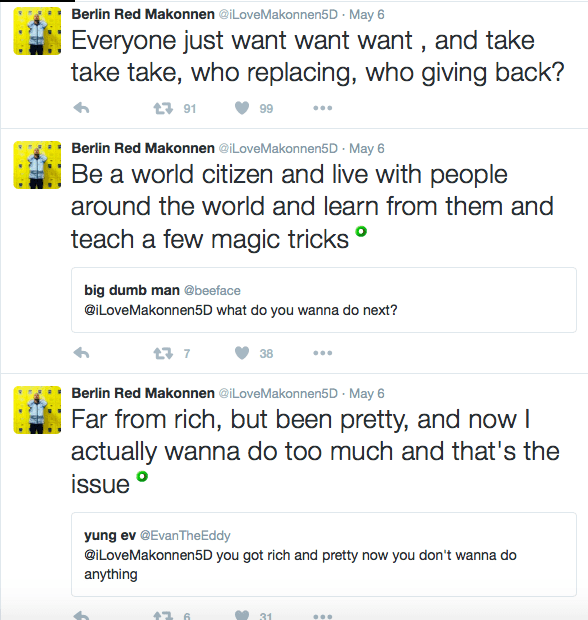 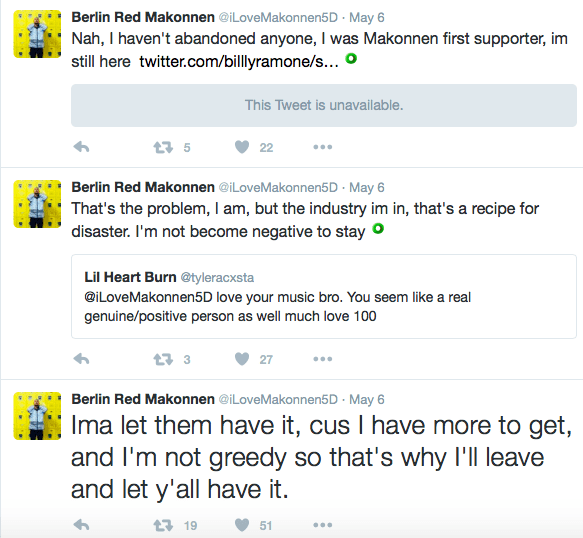 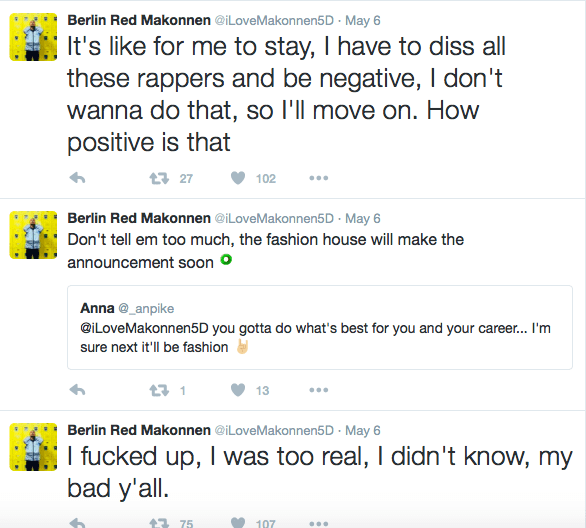 A few weeks prior, iLoveMakonnen sparked headlines after dissing Drake.

“It looks like Views From The, or what’s that n*gga album? What’s that dumba** album, uh, Take Care or some sh*t? [laughs] … Why you leave OVO? ‘Cause I was underweight now. When I was overweight, they were f*cking with me. That’s what OVO stand for. Overweight Only. Overweight N*ggas Only.”