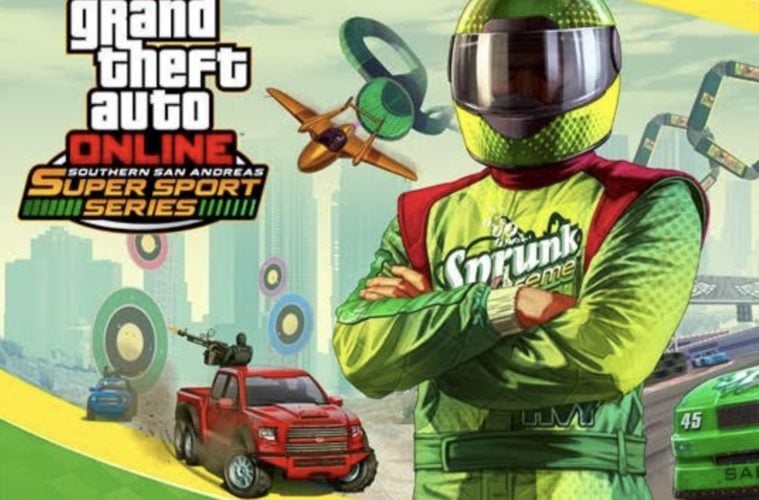 Turnt Tuesday. It’s a day to get turnt up SOHH why not get things going with Joe Budden‘s son Trey Budden firing a hard-hitting diss song at him? Speaking of blasting away, has Grand Theft Auto Online unloaded some brand, spanking new features? With West Coast vibes on your mind, did Chuck Inglish just get a taste of Big Sean‘s Midwest Wakanda? All this coming up in SOHH Whatcha Think.

Is Joe Budden really going to serve up some smoke for his son? Turns out there’s some growing tension from his mini-me toward him and it’s all poured out on the newly released “Thoughts After The Courtroom” diss song. OnSmash has details:

it hasnt even been 12 hours. thank yall 🙂

With Joe Budden retired from rap, the New Jersey native had previously revealed that his son Trey Budden had a diss track aimed at him on his popular podcast. He even asked to record the track at Mouse’s home studio, as he was rejected. Well, after weeks of hearing about the cut, Trey shares his new “Thoughts After the Courtroom” track, which dives into some internal matters. (OnSmash)

Is this diss track fire? Will Joe Budden come out of retirement to get at Trey? Is this the modern day Darth Vader/Luke Skywalker situation? #SOHHWhatchaThink?

One of the most slept-on features of Grand Theft Auto are the races. There’s plenty of shoot ’em up opportunities and heists but when it comes to get your Fast & Furious on in those decked-out whips – there’s nothing better. Turns out there’s a fully revamped and awesome GTA Online update. Rockstar Games has the info:

Starting today, the first in a series of massive racing updates including five new vehicles, Racing and Adversary Modes, and much more comes to GTA Online with The Southern San Andreas Super Sports Series.

Kicking things off is the first of two new Racing Modes called The Hotring Circuit, made specifically for one of the latest vehicles to hit Legendary Motorsport, the Hotring Sabre. An homage to Vice City’s classic Hotring mixed with the Cunning Stunts of GTA Online, The Hotring Circuit is available for up to 30 players and will be delivering Double GTA$ & RP from today until March 26th.

Alongside the Sabre comes two new Super cars, the Overflod Entity XXR and the Cheval Taipan. Additional new vehicles to Legendary Motorsport include The Vulcar Fagaloa station wagon and the rally-inspired Vapid GB200.

Are you messing with this? Which car are you driving? Is GTA Online better than Fortnite? #SOHHWhatchaThink?

There’s nothing more awesome than when Big Sean flexes his Motown roots and he did it in the biggest way last night in Los Angeles. Fellow Detroit native Chuck Inglish captured it on video as B.I. brought Chicago’s world-famous Harold’s Chicken to the City of Angels – not to mention some barbers too for an invite-only private event. Both Chuck Inglish and Sean Don have the footage:

Is this truly a Midwest Wakanda? Have you ever had Harold’s? Is Big Sean the biggest Detroit supporter in recent memory? #SOHHWhatchaThink?