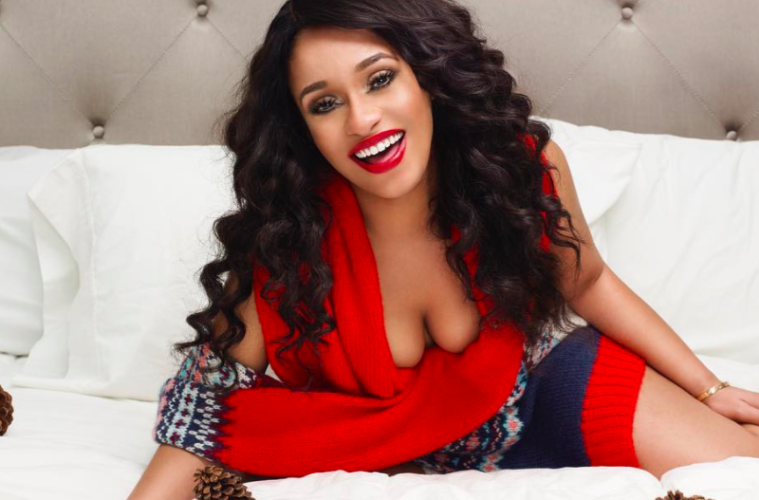 Joe Budden’s Former Bae Sends Warning Shot: “When Your Ex Hit You Talking About He Want That Old Thing Back”

Although she did not name-drop her ex, Jose showed no shame in her game by blasting the mystery man. 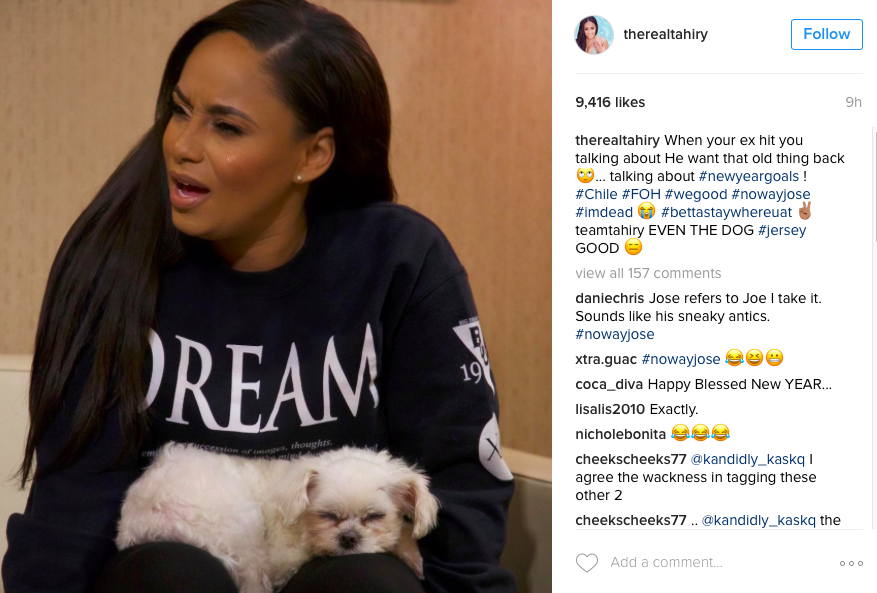 A few years ago, Joe Budden talked about proposing to Tahiry during a televised “Love & Hip Hop” broadcast.

“There were no Altoids around,” Budden said when asked why he proposed to Tahiry and chewed gum. “I never do gum. I was nervous as a word I can’t say on the radio. I needed that gum. It was a great proposal, are you kidding me? I’m mad at the editor, they edited so much out. In the scene that I shot, with my mom afterward, I expressed how the answer didn’t take away from how beautiful the night was for me, with the family there and just leading up to it, and the ring, and the wedding planning. All of that was great.” (Hot 97)

Joey also said he would never propose to his former girlfriend again.

“Sympathy box is some of the best box you can get,” Budded said regarding Tahiry’s rejection. “Girls only want guys that are off the market. [Will I propose again?] No way. No way. I’m never doing that again. That will never happen again. No. Never, ever, ever, ever. [What Tahiry said] wasn’t wrong on the show, in real life, it was all wrong.” (Hot 97)

During the episode, Joe went to his knees and asked for her hand in marriage.

“Will you marry me,” Budden asked Tahiry. “Love is trust and I don’t trust you right now,” Tahiry responded. “And I can’t believe you. One day, you’re good, one day, you’re bad. One day, it’s foundation on my pillow cases, one day you have a ring. How am I supposed to believe you?” (“Love & Hip Hop: New York”)