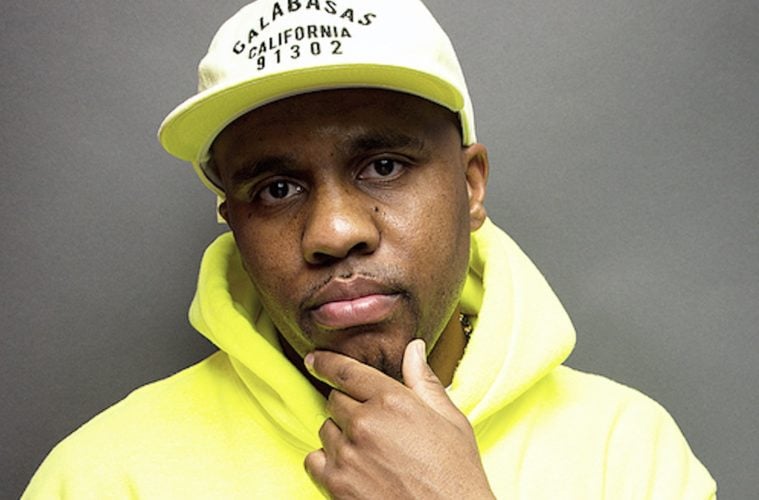 Rap veteran Consequence is “this” close to filling in the “Everyday Struggle” vacancy. The New York native has revealed the possibility of landing the spot on Complex’s popular series.

Cons went to social media Monday (January 22) to announce Complex reached out to him for an audition. In addition to pulling through, Cons said he had strong chemistry with the show’s host Akademiks.

For the time being, “Everyday Struggle” appears to have longtime hip-hop radio personality Star in Joe’s place.

Lately, Complex’s daily show Everyday Struggle has replaced Joe Budden with special guests for what many assumed would be a temporary leave while Budden takes focuses on his newborn baby. But the rapper took to Twitter to cite “internal chaos” as the reason for his absence, and on Tuesday (Dec. 19), Complex confirmed to Billboard that Budden has officially departed from the show. “Joe Budden is not continuing as a host on Everyday Struggle in 2018,” Complex told Billboard. “The show will be back in the New Year with all new episodes and guests. We wish Joe all the best and thank him for a great 2017.” (Billboard)

Budden also took to social media to address his fallout with the popular network.

I created that show… I’ll create another if need be… & another & another….. it’s when u CANT create that you move WITHOUT integrity… https://t.co/aZdMDI3eOG

They didn’t give me a proper goodbye either. INJUSTICE!!!!!! https://t.co/ygMuYvuTL5

I am not on paternity & they should stop using my 3 day old child to mask internal chaos, thx. https://t.co/ZRpvDDwFD1

Back in 2014, Consequence announced the Budden feud which stemmed from a “Love & Hip Hop” show filming had ultimately ended.

“What a difference a year makes,” the former G.O.O.D. Music artist tells Hip-Hop Wired. “The feud is simply over. We mutually squashed it all at Starlets. It was an impromptu encounter and it did start with a stare down, but we concluded it with a man to man talk. Nothing but ‘G Sh*t!” The “Starlets” he is referring to is Starlets Gentlemen’s Club, located at 25th Ave in Queens. (HHW)