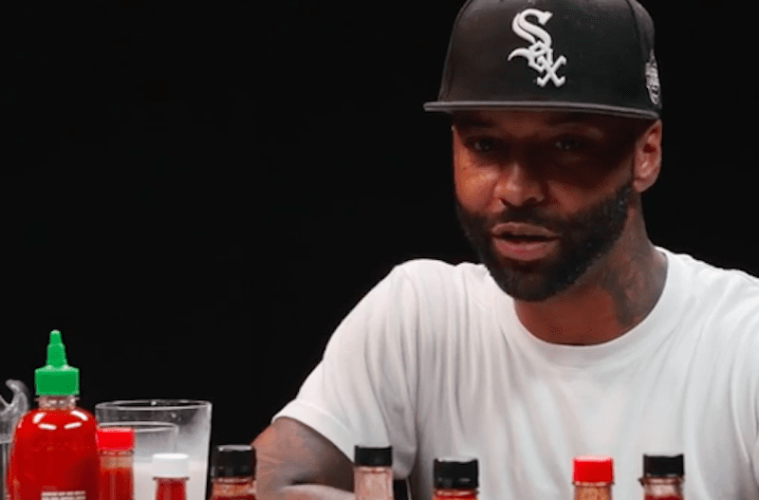 Joe Budden Reveals He Pulled Up On OVO Teen Goon’s Mom: “I Had My Conversation” [Video]

Slaughterhouse‘s Joe Budden has come forward to provide the complete story behind a few OVO Sound teenage fanatics rolling up on him last weekend.

Budden detailed the timeline of how he fell victim to an Internet prank by some Drake-inspired goons.

“At 7:30 in the morning, I went to my vehicle not worried about what I was wearing at the time and I wasn’t very coherent because I’m not normally coherent without my morning coffee – so I get in my f*cking car and f*cking, I look to my left and there’s two kids outside of my door with a f*cking camera. Now that’s not enough to get me out of my character or out of my vehicle. But then they stayed and started chanting some sh*t, I think it was Drake lyrics, and I got out of my car and said, ‘N*gga, if you don’t get, ‘fore I kill one of you n*ggas,’ but I realized they were children. So that’s the end of that. You run them off – I went and got my coffee, that’s the end of that. They spent the entire day – they went and got their friends – I don’t know, maybe it was a Pokemon spot or some sh*t, I don’t know what was happening.” (Complex)

Joey also revealed he found out where one of the teens lived and went to speak to his parents.

“They kept parking three houses down,” Budden further explained. “I didn’t know that, I was just chasing them and then when I realized they were kids, I stopped. I saw them get into the car and drove off, I thought that would be the end of that – and they continued to do that for the rest of the day. And because I’m super petty – I said, ‘I’m gonna catch one of them n*ggas.’ … Then I went to their house the next morning. [How’d I find them?] The Internet will tell you everything that you need to know about someone – these kids were 15, 16. If my kid were acting in a manner that would get his f*cking head popped off, I surely would hope a parent would come tell me. So that’s what I did. I went there to go speak to a parent or someone who loves that kid. The mom came to the door and I looked, probably threatening, and went and got his four brothers and I had my conversation with all of them except for the gentleman that was doing the f*ck sh*t the day before. I spoke to his brothers and we all had a nice understanding.” (Complex) 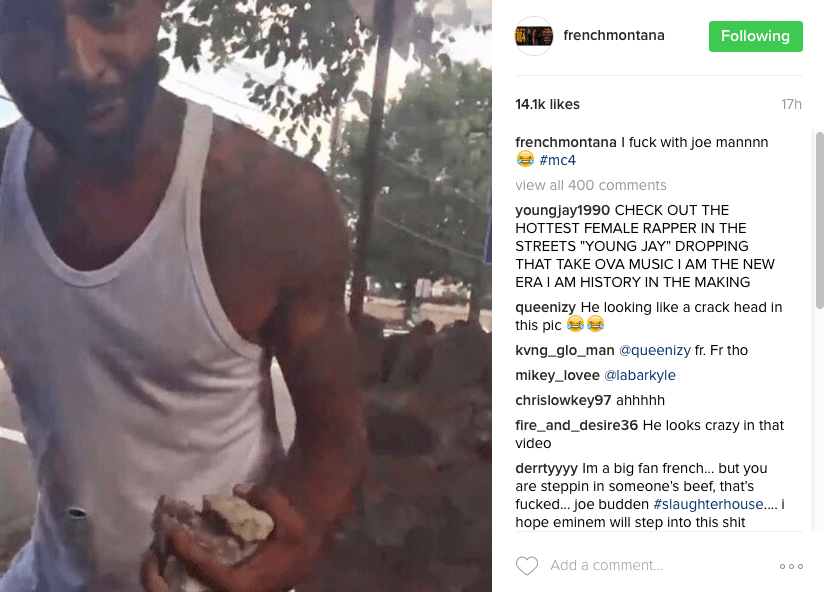 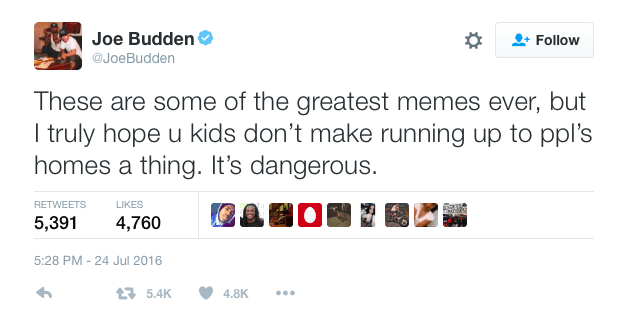