Joe Budden To Drake: “U Charged Down? F*ck OVO”

Slaughterhouse’s Joe Budden is not letting his foot off rap rival Drake’s neck and has gone on the offensive this weekend.

Joey went to Twitter Saturday (July 9) and specifically called out Drizzy for his lack of responses to multiple disses shot his way. 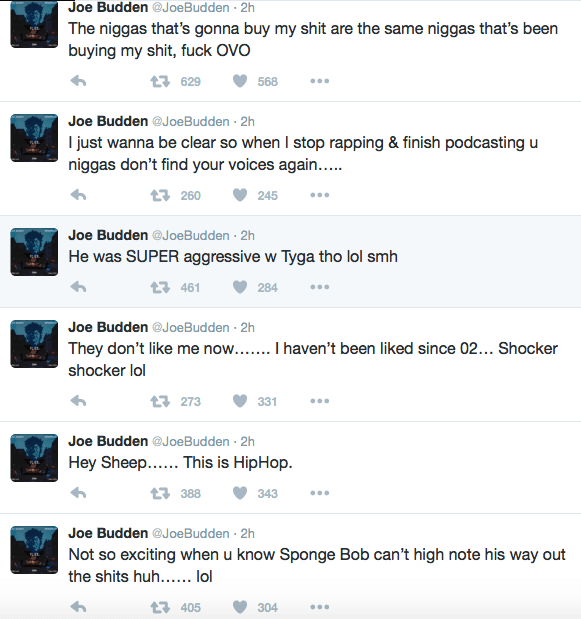 Budden even dedicated his entire Instagram page to promote the new diss record. 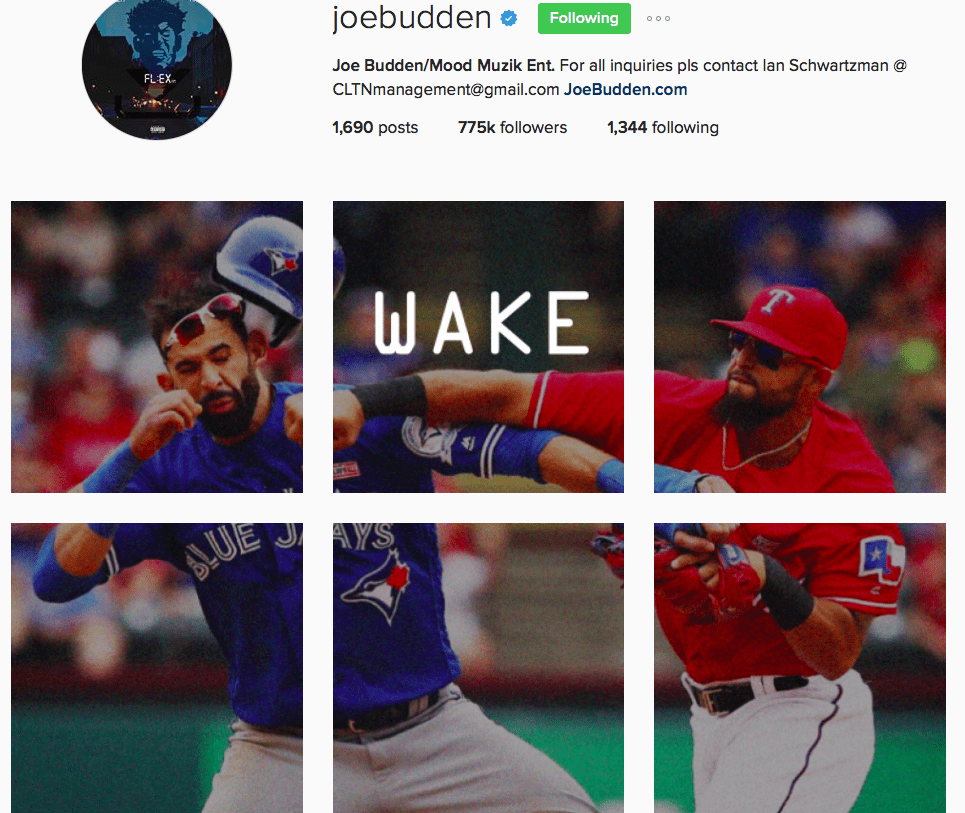 On his recent “Making a Murderer Pt. 1” diss, Budden fires off lines toward Drizzy and rap star Meek Mill.

“Since the OG’s Hov, here’s what I wanna know,” he raps. “If ain’t no real n*ggas allowed the f*ck would I wanna go? / That’s thinkin’ back to Jay, now let’s get back to Drake / Both too big to respond to all I have to say / Still with all their success and all their accolades / The universe makes it so they come right back to me.” Aside from aiming at Jay and Drake, Joe also fires a line at Meek Mill. “No alliances with Meek,” he raps. “It’s still f*ck him too.” (Rap-Up)