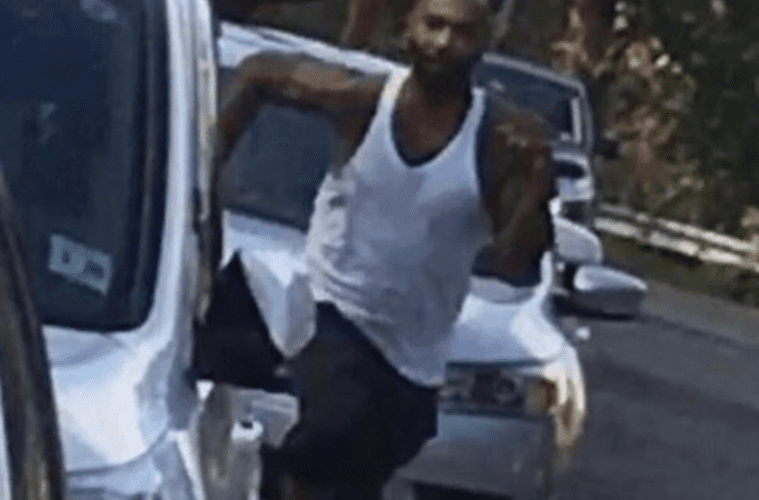 Joe Budden Celebrates 4-Year Anniversary He Chased Drake Fans Down The Street: “I Am A F**king Internet Legend”

New Jersey rap veteran Joe Budden knows there are just some dates people can’t forget especially himself. The hip-hop entertainer went to social media to recall the time he went viral for chasing some rowdy Drake fans after getting approached by them at his crib.

This weekend, Budden hit up his social media pages to recall the epic moment. He shared some context and details behind becoming an Internet legend off his raw emotions and now-defunct Drake feud.

“4 years ago today i chased a car down with rocks in my hand to have a talk with some enthusiastic Drake fans…. For those of you too young to know, i am a f*cking internet legend and shall be respected as such. Toast to me. 😂 (and i caught the car, Chuck Norris WHO!?!)” -Joe Budden’s Instagram

“I mean I don’t care — it’s whatever, but it was kind of just benefiting him. I just gave him the tracks,” Araab said when asked about his take on Joe dissing Drake. “It didn’t really shake any cages. The other diss came about because he heard that a lot of people knew about “No Shopping” with French Montana and Drake had that line. … [Joe Budden] was on a thousand, he was not sleeping. I don’t know if he took seventeen Adderall. [Joe Budden] was on something that was not from here. I don’t know what planet it was shipped from, he must’ve ordered that pill in 2000 for it to come now. [Joe Budden] was wilding out and going in. [Joe Budden] must’ve had this planned for centuries.” (Billboard)

In summer 2016, Joe talked about putting an end to his short-lived Drake feud. The comments came around the same time he went viral for chasing after the Drizzy fanatics.

“He’s very insecure,” Budden said. “If I’m Drake, I’ve built my entire empire off said insecurity. So why would I want to get rid of it? I wouldn’t. That’s exactly why I stopped dissing him. It was pointless.”

“All of that just happened right there. I already had the beats made obviously. It’s not like I made them on the spot as they had already been done. It was just about picking the right track to do the damage on. Those tracks fit the theme of what was going on. All the diss tracks were all good money. They all got millions of millions of views and they got him the attention.” (HHDX)