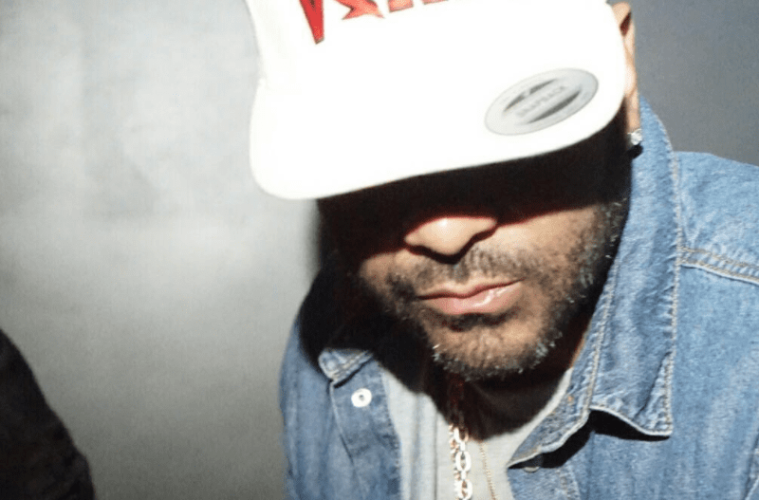 Dipset’s Jim Jones is getting his money’s worth from his Roc Nation deal. The New York native has clocked in work with Atlanta hitmaker Zaytoven. 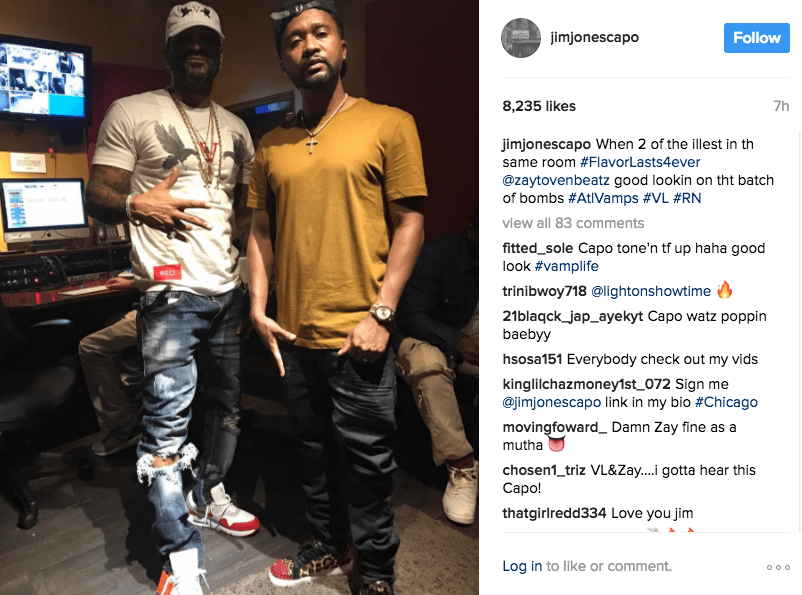 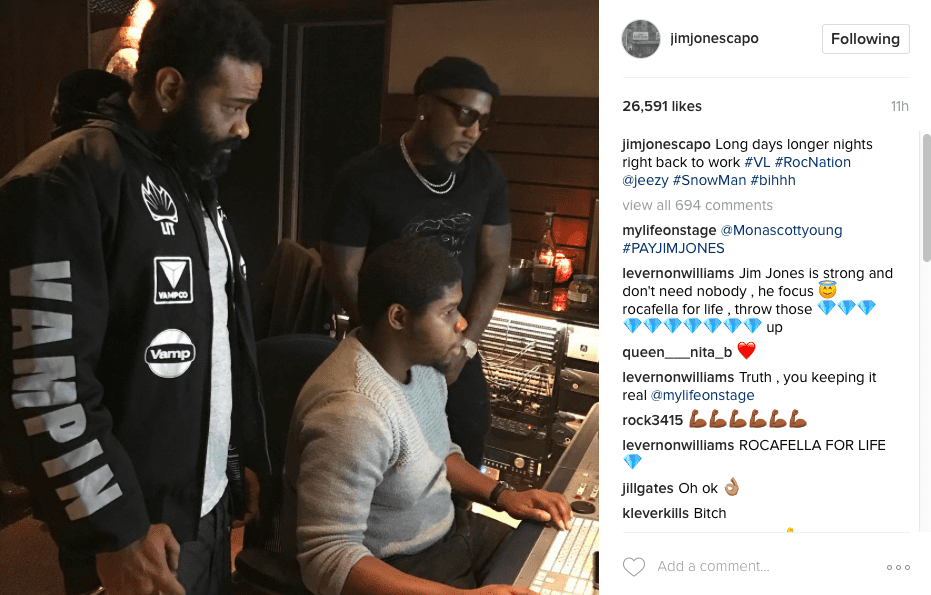 “I’ve become more mature and I’ve become way more of a businessman. I don’t operate off my emotions like I used to when I was younger. I haven’t had a conversation with Jay. It was kinda done like the mob. It was sanctioned by Jay but we have a mutual friend, a real good mutual friend. [Jay Z collabo on my next album?] I’m looking forward to him making an appearance on my next album. I’ve been a fan of Jay for years. [Will it happen?] In the spectrum of making music, I wouldn’t see why it wouldn’t happen. He’s the leader of the family. You know how that goes. Whatever happens, happens. I’m here to make the best Jim Jones effort I can. They’re willing to push me to the moon and giving me a platform I haven’t had in my whole career. My whole career I’ve done independently, if you know anything about my music. So for me to take this major step is a blessing. Whether I make songs with Jay, I’d love to, I’ve been a fan of his since he was making music. So you know, it’s a great feeling.” (TMZ) 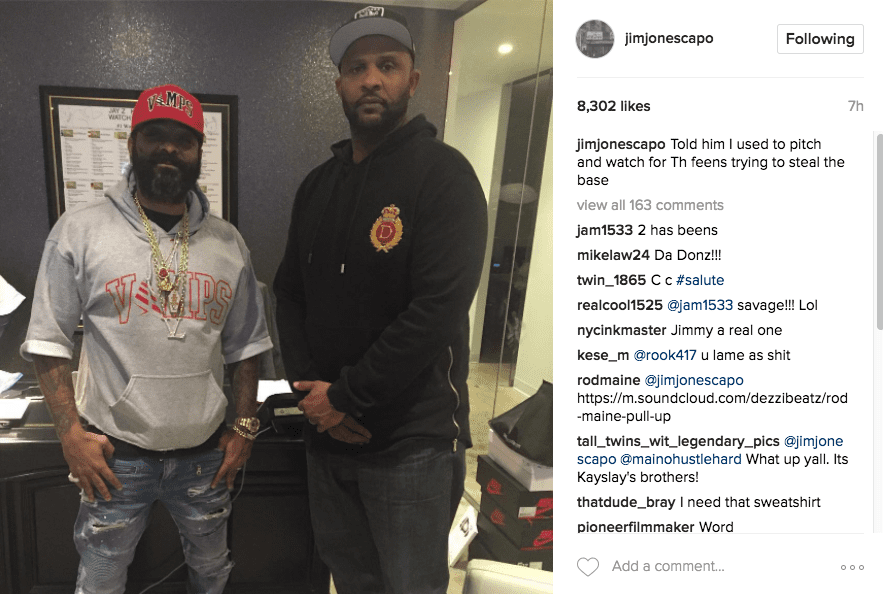