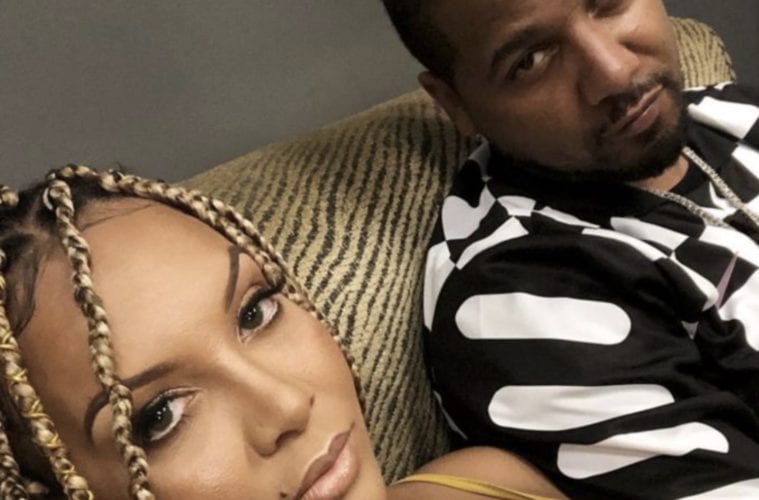 Dipset member Jim Jones and Kimbella want Juelz Santana out of prison ASAP. The pair have rallied up support to get the Diplomat released as fears grow with coronavirus spreading.

This past weekend, both Jimmy and Kim lit up their Instagram pages to encourage followers to get involved. Juelz’s wife shared a petition to get Santana to finish his prison time in a gun conviction case from home.

“Let a real one out early we can use everybody’s help to bring #KingJuelz back home to his wife and kids his family th James family http://chng.it/KG8sXSKjnv” -Jim Jones’ Instagram

Recently, Kim went to “The Breakfast Club” radio show to talk about Santana’s new music and his status behind bars. She also said Juelz is getting released from jail in the coming months.

“He’s serving his sentence. He is due to be home this summer. So we have some music that we released from him. It’s very important for us to do that because as some people may not know, it has been difficult in the past for Juelz to release music. So now that we have the music – [the songs] are not old at all. I would say about a year old. He was still creating music until the day he left [for jail]. … Right now we have like three different projects on the table … We’re waiting on the [jail release] date but the paperwork has been submitted..” (“The Breakfast Club”)

Days prior, Kim’s husband put out some much-needed new music. The rap star released his new Free Santana mixtape to the masses.

Over the past few months, pics have surfaced of Santana in jail.