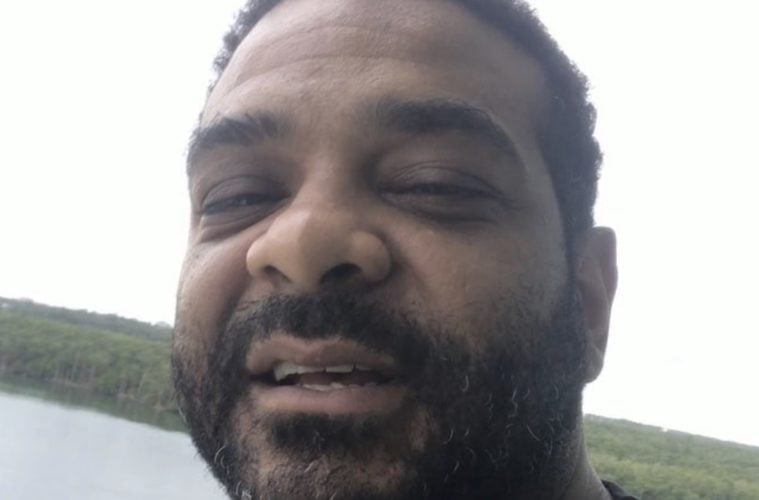 This week, Jimmy went to Instagram to show Gates some serious support and welcome him back.

After mounted anticipation, Gates finally tasted freedom Wednesday with nine months in jail to his name.

Gates, who served nine months out of a 30-month sentence for a felony weapons charge, was reportedly let go on parole. Last year, after he was initially released from prison, Gates was re-arrested the same day for an outstanding weapons-related warrant. (Billboard)

A few days ago, Gates fans playfully warned his wife Dreka about his thirst after getting released.

Polished Eccentric & yes those are real abs 😝 never had them my entire life 😩. I’ve had flat belly but not abs popping like this @cicitheceo is amazing and she knows just what exercises to do to accomplish your goals!