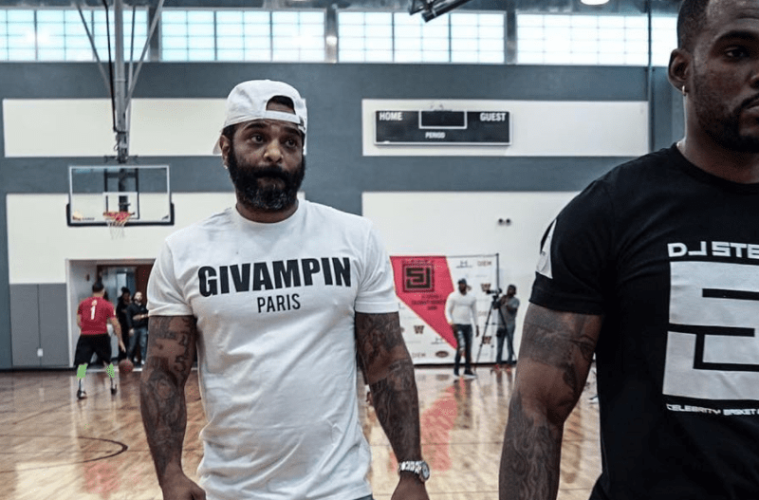 Jim Jones Just Gave His Best Interview – Ever: “I Put Everything On The Line For This” [Video]

Dipset’s Jim Jones should receive an Academy award for the emotion he put into a new Hot 97 radio interview. The hip-hop veteran did not hold back and dished on his Diplomat crew.

Jimmy sat down with radio veteran Funkmaster Flex for over an hour to dish on a variety of topics including his loyalty to Diplomats.

“People don’t understand what this Diplomat sh*t is built about. I be watching the ‘gram and I be watching these clowns – boy, if you really get to live this last 20 years that I lived, you would understand, boy. I put everything on the line for this. And I took it with a smile, even when n*ggas doubted me, n*ggas downed me, when I was on trial and n*ggas told me I needed to take the plea.” (Hot 97)

Jones also discussed how much of a close-knit bond he’s had for estranged Dipset boss Cam’ron.

“Before I got all the pieces together, I was everything,” Jimmy said referring to protecting Cam in the 90’s. “I was the hype man, I was the road manager, I was the manager, I was the security – everything. I would not let Cam be by himself, in harm’s way on my watch, on my clock as everybody can see. I don’t think there’s a time you’ve seen in this industry that you can see Cam has reacted aggressively toward no one as far as putting his hands on somebody. I don’t think you could find a clip of that. But you can find numerous clips activating for the Diplomats and that’s a fact.” (Hot 97)

In December, Jim talked about wanting to reunite with Cam for a new Diplomat album.

“I would love to do a Diplomat album above all the bullsh*t. That’s just me thinking about what I would like to happen. A lot of fans want that. Let’s just hope by the grace of God we can get it done before our time of being still cool is over.” (Whoolywood Shuffle)

A week prior, Cam singled out Jones about not growing up in Harlem during an interview and sparked a subliminal response.