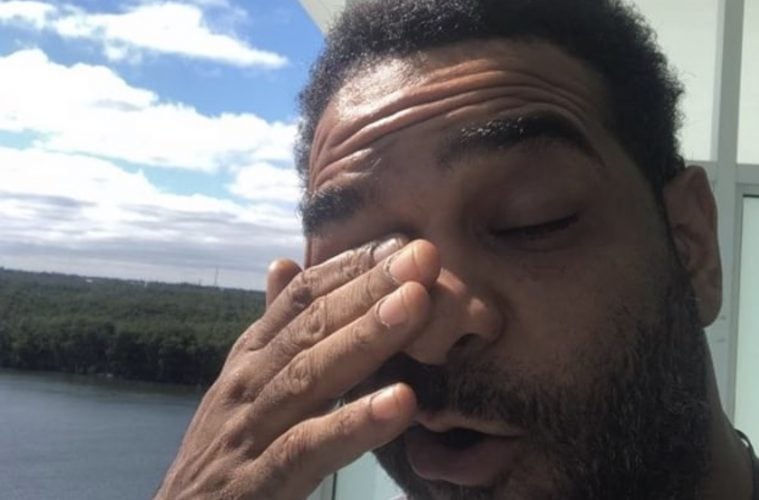 Jim Jones Ends The Wack 100/Nipsey Hussle Debate W/ Tupac Shakur Comparison: “Pac Died At 25 It Was The Old Heads That Made Him A Legend”

New York rapper Jim Jones is putting a swift end to the legendary talk. The hip-hop veteran has come forward to explain why the “legend” term comes with a generational factor.

Jimmy lit up his Instagram page recently to explain why an artist like 2Pac had people in his same age group label him a late legend.

On Monday, rap executive Wack 100 came forward to address allegedly getting beat up by a Nipsey Hussle affiliate weeks after saying he didn’t consider him a legend.

A few weeks ago, Wack tried to expose rap star T.I. for appearing in a past Crime Stoppers clip.