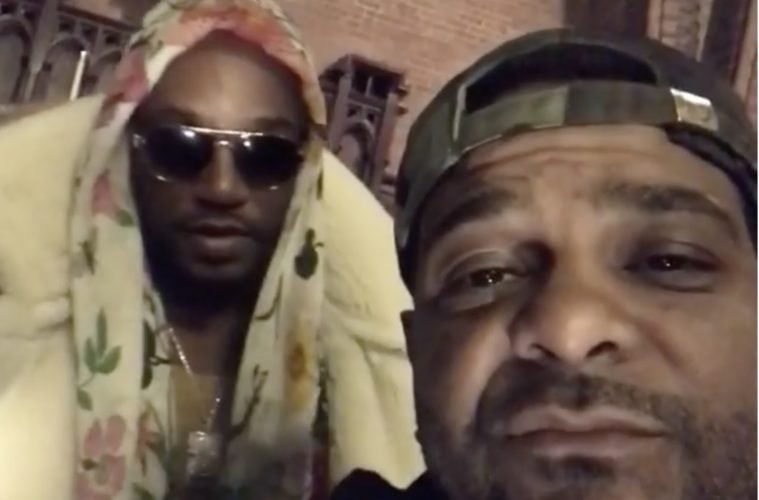 Dipset’s Jim Jones and Cam’ron are really living out New Jack City. The duo have paid homage on the classic Wesley Snipes movie on its 27-year anniversary.

Jimmy went to Instagram this week with teaser clips inspired by the ’90’s drug kingpin flick for his Wasted Talent music release.

A few days ago, Jimmy showed off a serious arm injury and announced he had to fall back from balling.