0
1.1k Views Comments Off on Jhené Aiko Reminds Us Her G.O.O.D.s Are All Big Sean’s
Share

R&B singer Jhené Aiko has no problem with her azz, azz, azz getting rubbed up by rumored boyfriend Big Sean. Instead, she’s added steam to the Internet’s thirst with some new coupled up pictures. Yesterday, the Internet lost its mind after a clip surfaced of Sean grabbing handfuls of Aiko’s booty during a live performance.

She also asked the judge to deny Dot da Genius, real name Oladipo Omishore, any spousal support. However, Omishore is reportedly challenging her petition and is requesting Aiko pay alimony, although he wants a judge to bar her from collecting any spousal support. According to his divorce response, obtained by Bossip.com, the producer lists the separation date as “to be determined” and cites irreconcilable differences for the breakup. He is also requesting Aiko pay his lawyer’s fees. (TV3)

Back in August, Genius denied ever using physical harm on Aiko during their short-lived marriage. 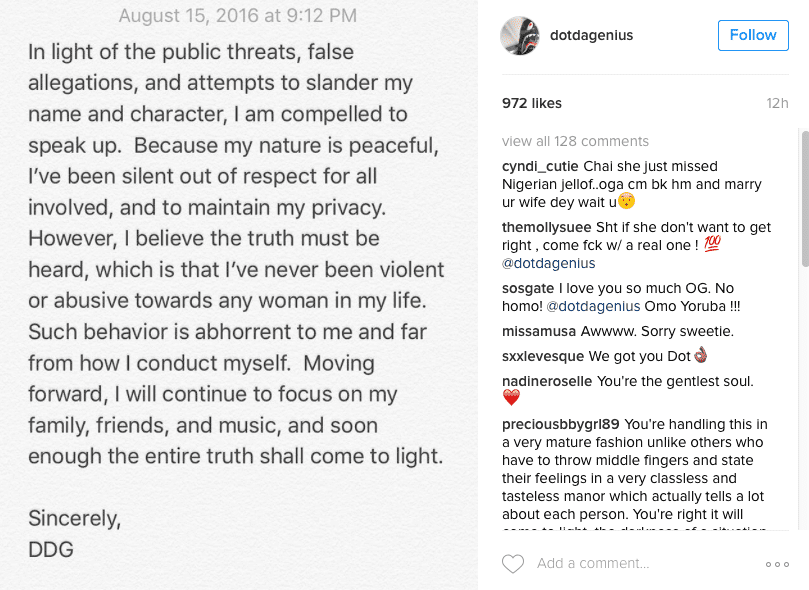 Comments Off on Jhené Aiko Reminds Us Her G.O.O.D.s Are All Big Sean’s 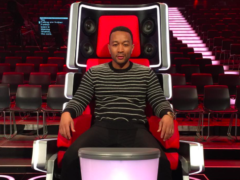