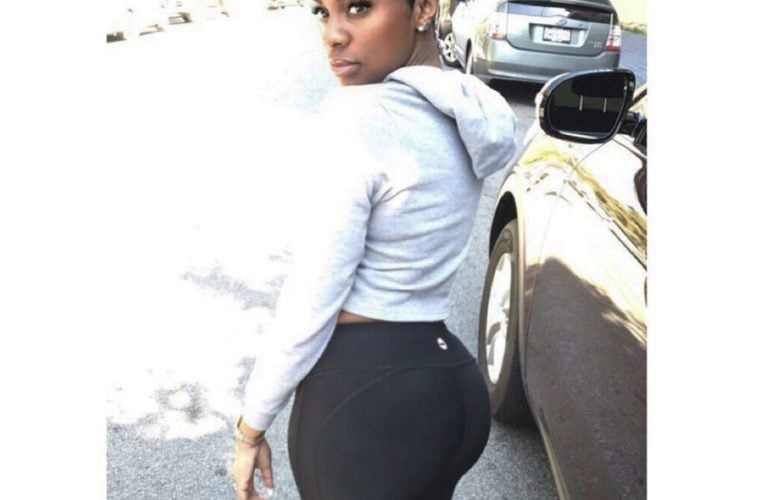 Over the past few hours, both Jess and Hazel unloaded on one another. 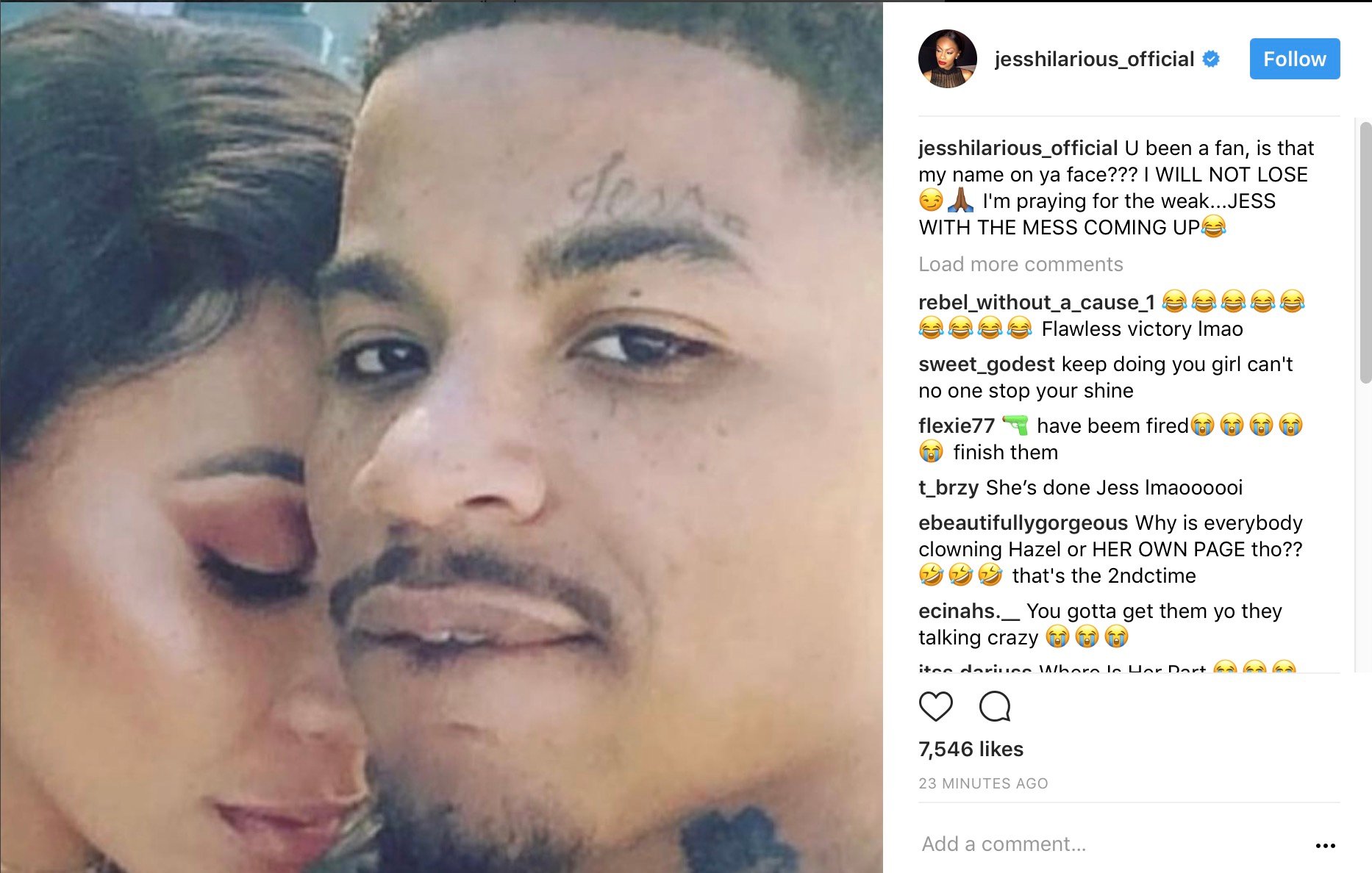 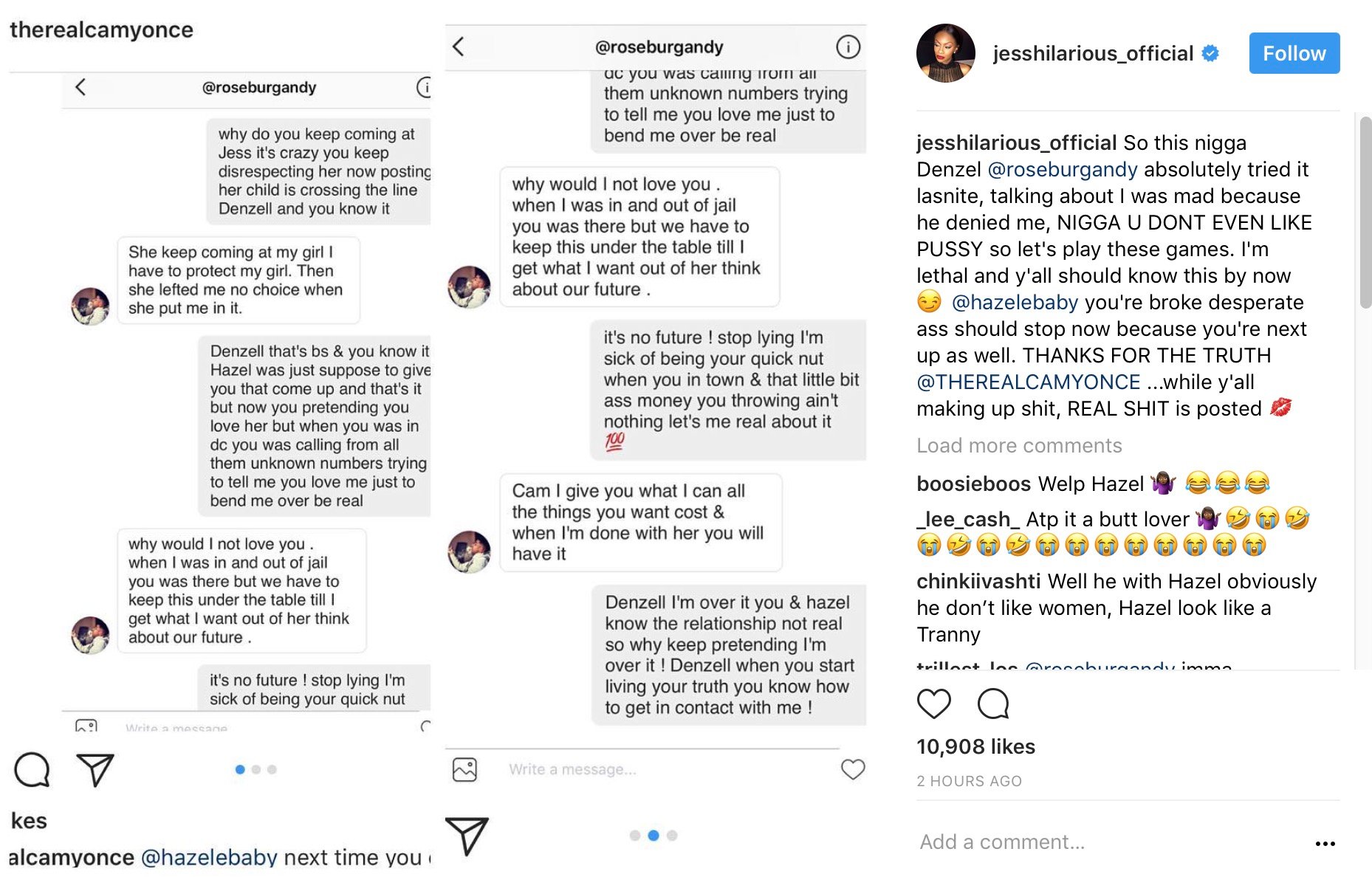 Hours prior, screenshots emerged of Jess and Hazel going on massive rants against one another. 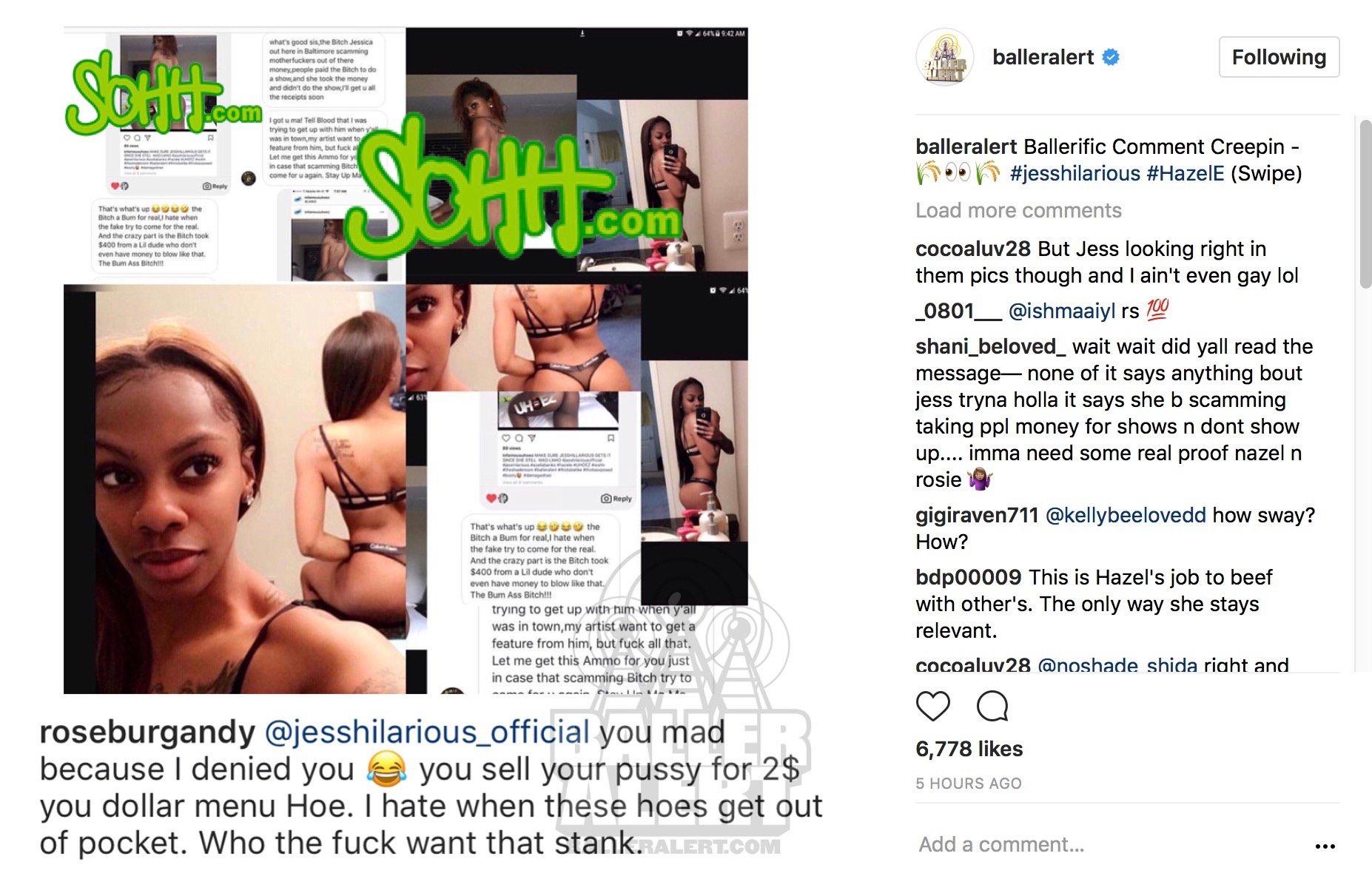 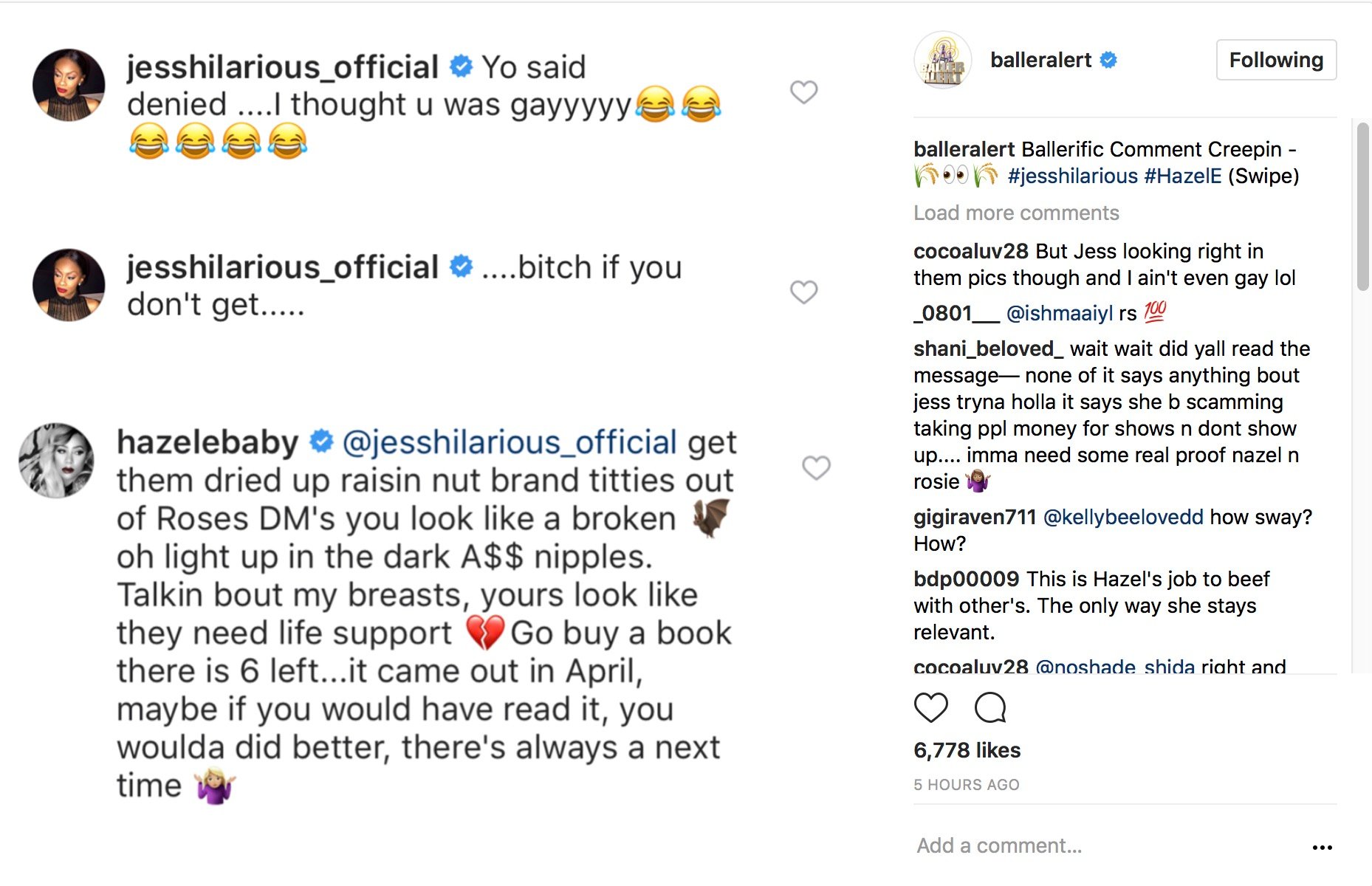 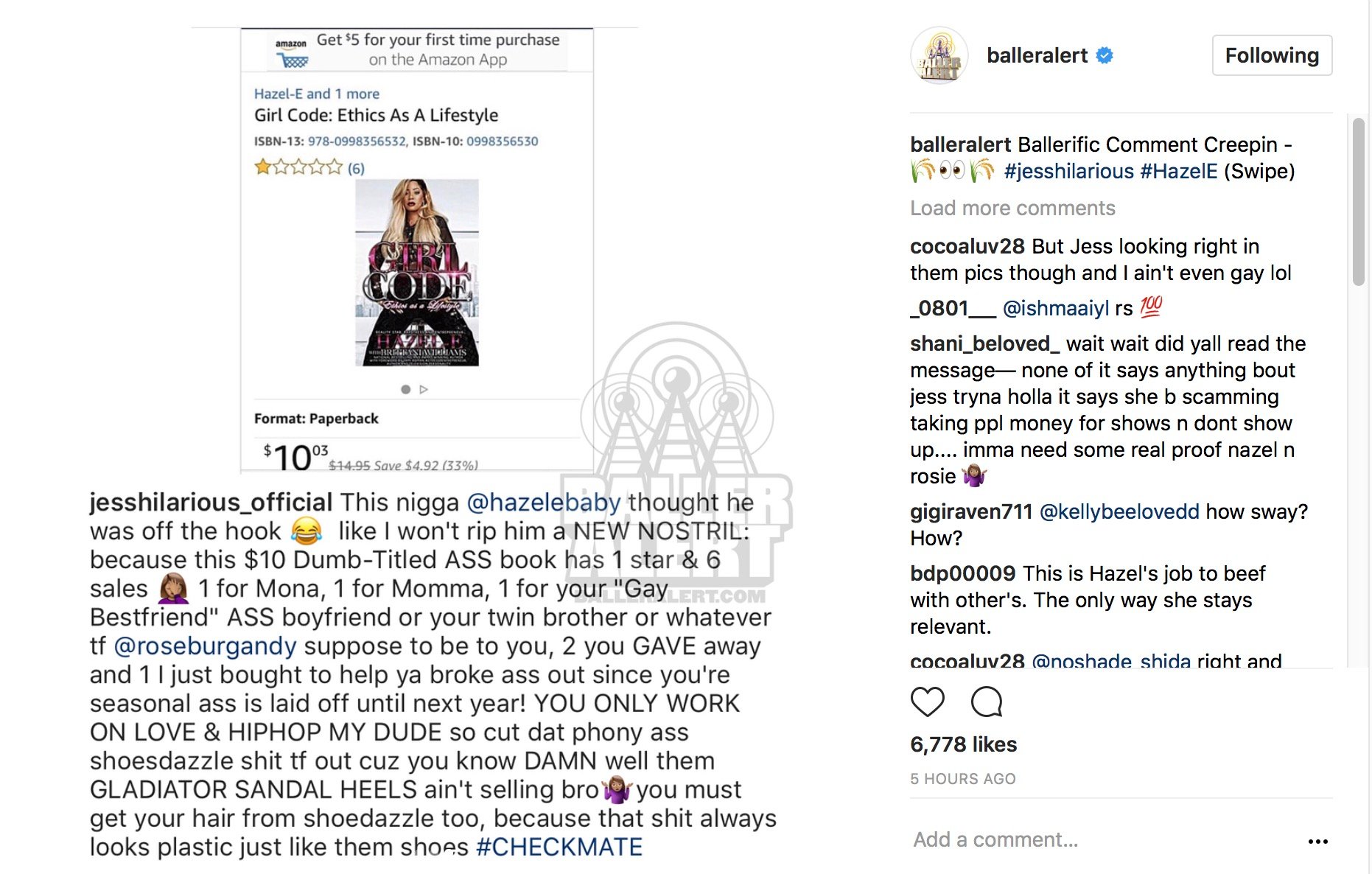 No stranger to viral smoke, Jess blew up after clashing with hip-hop star Meek Mill. 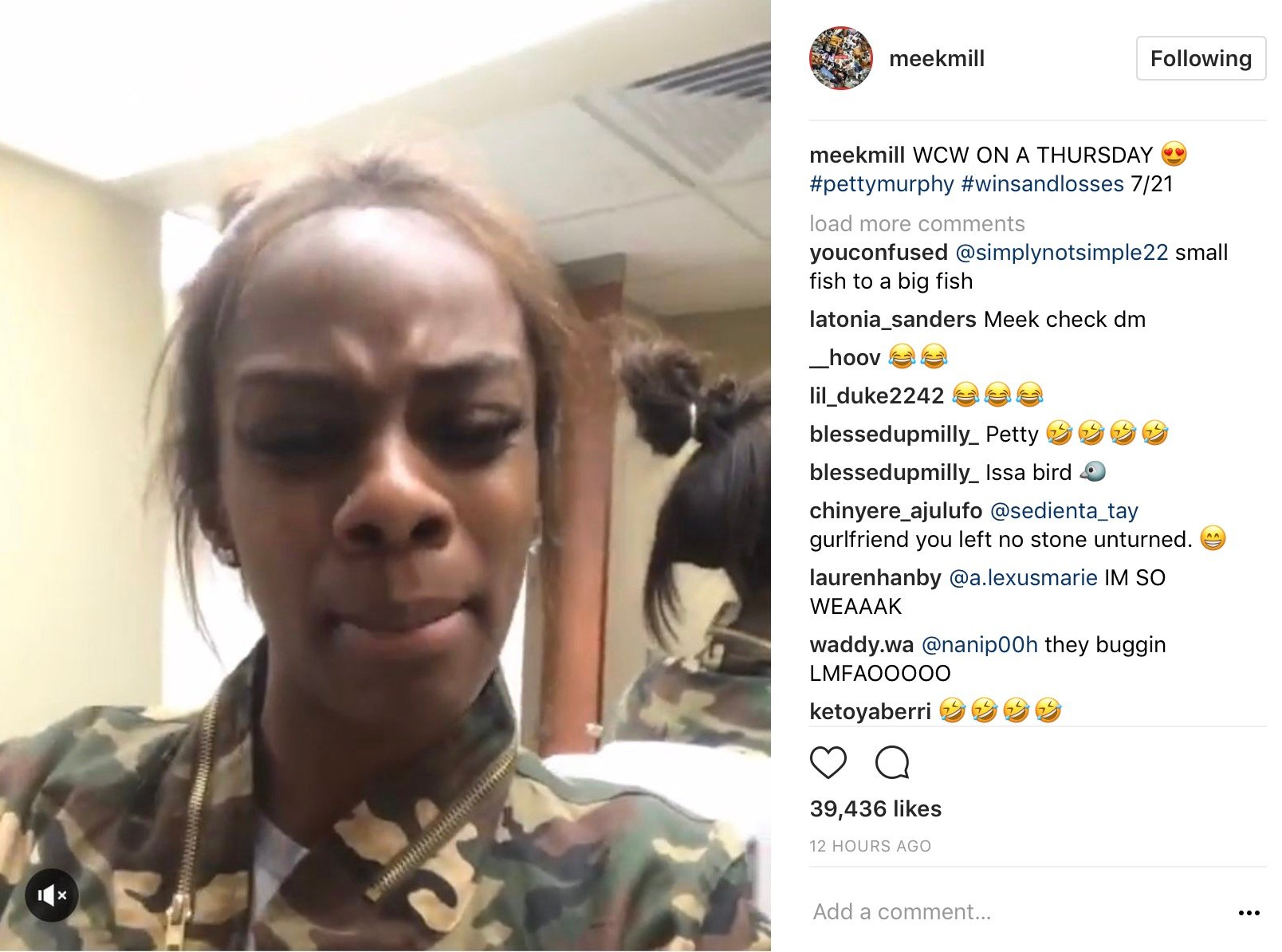