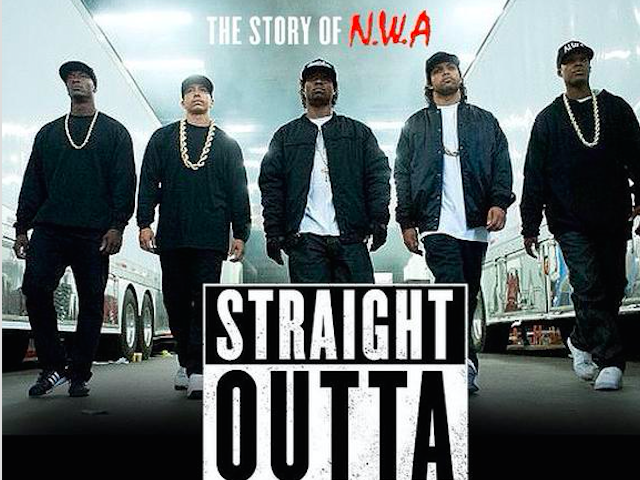 Former N.W.A. manager Jerry Heller stepped up this week to speak out on his portrayal in last summer’s Straight Outta Compton biopic.

In Heller’s opinion, film producers Dr. Dre and Ice Cube were behind the way Straight Outta Compton presented him.

Watch Jerry Heller’s interview on the next page…

“It was awesome,” Wayne said during an interview with Cari Champion’s “Be Honest” ESPN Radio podcast. “Of course they left a lot out but the movie was great. They had some characters in there that didn’t get it right, but that’s OK.” (“Be Honest”)

Last year, rap veteran Snoop Dogg revealed if he had plans to put together a biopic.