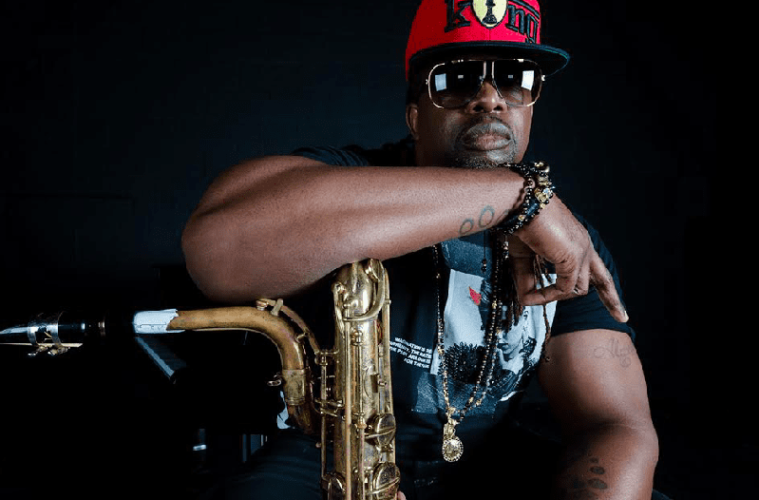 “I’ve been working with him since 2006 and I still can’t describe it. And it looks so simple. He doesn’t really do a lot, but it’s his time and his rhythm.”

On working with Ashlee Simpson:

“She was a rock star. And once I heard her voice, it was simple. It was like, you can’t do the candy pop stuff. Your sister’s doing that. You gotta be the evil twin.”

On the difference between hip-hop and other genres:

“Jay loves to have people in the studio. He listens to conversations. He’ll be in the back, chilling, and he listens. He knows how to take conversations and build a story out of it. He really pays attention to the environment around him.”