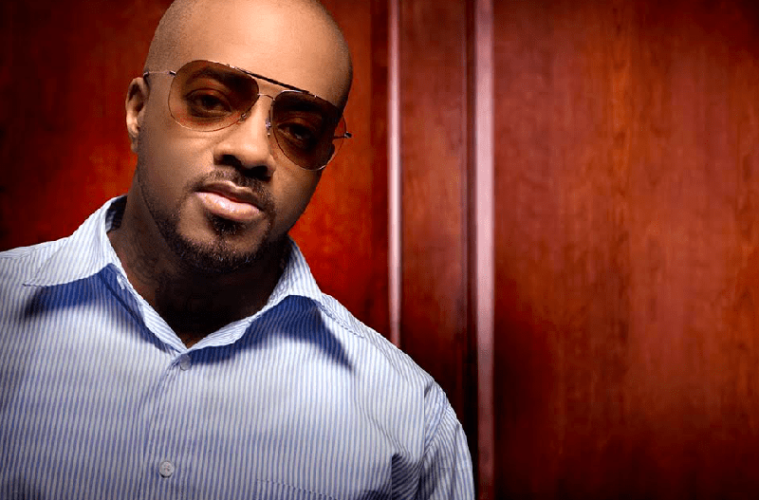 [The one and only Jermaine Dupri recently sat down with hip-hop personality and SOHH correspondent Shawn Setaro on his popular “The Cipher” podcast. Listen to the full interview and check out five gems they dropped during the Q&A.]

“I could write for anyone, as long as I know them and I write specifically about what it is that they do.”

“That was my idol, as far as the collecting of groups. Hurby created a company, and he started putting out multiple groups: Salt N’ Pepa, Kid N’ Play, Kwame, Antoinette. But that was his thing – he was putting out multiple artists under his umbrella. And I basically took that idea and was like, that’s how I want my label to be.”

“The way breaks used to seem here in New York, they seemed like something that was so magical and so classic. It used to be, you could turn on the radio for hours and Red Alert and Chuck Chillout would just be playing breakbeats. It was so magical to me that, when I got my hands on them, I was trying to use every one of the breaks.”

“TLC’s sound came from this one song I created called ‘I Got It Going On.’ The way that T-Boz sang on that record was the way that every song from that day forth sounded from TLC.”

“I don’t think the girls’ image ever connected with pop culture. Then it would have been the same thing that Beyonce has. Musically it would have been great, the girls’ look would have been amazing. You gotta make people like you for a lot of different things as an artist, and I think Xscape missed the boat on being sexy to the world, because I wasn’t ready to promote that.”