Approached by a paparazzo this week, Judd said he had no idea J. Lo and Drizzy were possibly chasing relationship goals.

“Really? I never heard that,” Judd said about the J. Lo and Drake dating rumor. “You know, I, she, I don’t know. This is like, you kind of surprised me with that one. I didn’t even hear about it, no. [Will they last?] I have no idea. I have no idea. Whatever makes her happy, I guess. Do I approve? I mean, I’m not even the one to say anything, you know, but as long as she’s happy I guess it’s cool. [Any fave Drake songs?] Nah, I don’t really listen to Drake.” (TMZ) 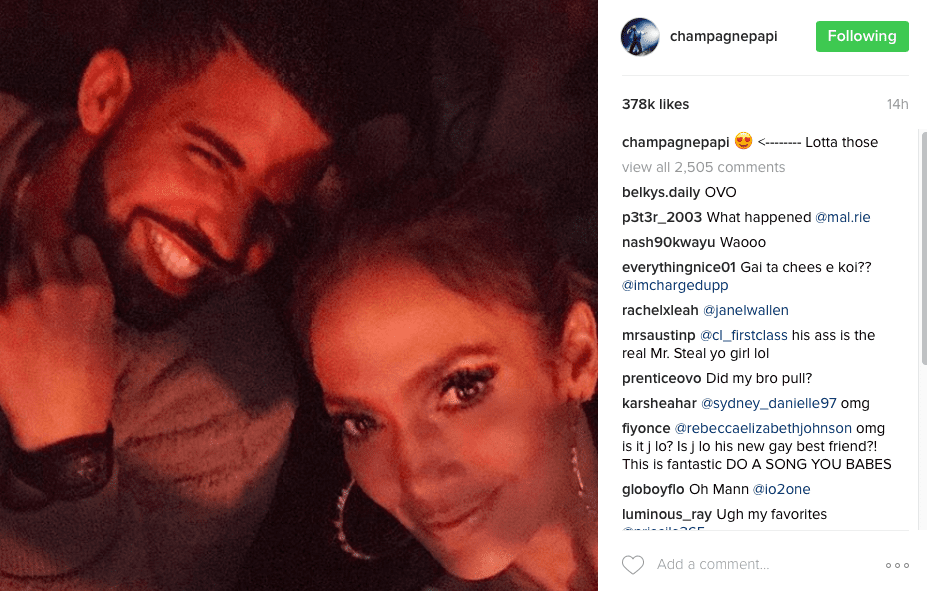 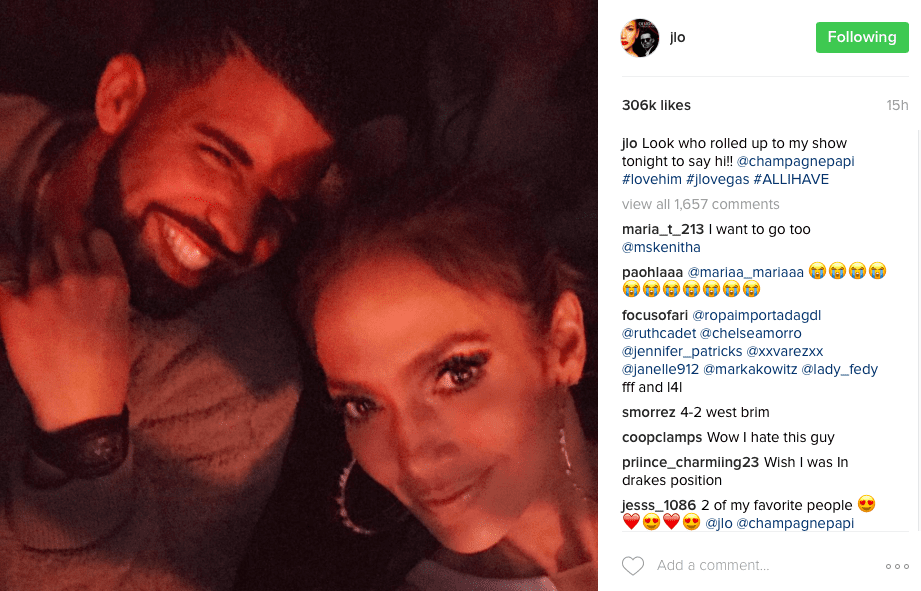 Outside of chilling with J. Lo, Drake is gearing up to drop his More Life compilation album at the top of 2017.