Working Wednesday. We’re working up a storm so why not get things started with Jay Z‘s new TIDAL service hitting a rough road bump? Speaking of hard times, did Mo’Nique just prove she was the original pick for “Empire’s” Cookie character? Someone as turnt up as Cookie is Blac Chyna in her pursuit to destroy Kylie Jenner? All this coming up in SOHH Whatcha Think.

Is TIDAL already going through some rough times? It’s received a lot of attention and now there’s reports claiming it’s fallen out of the most popular apps list in the Apple App Store. Complex has the info: 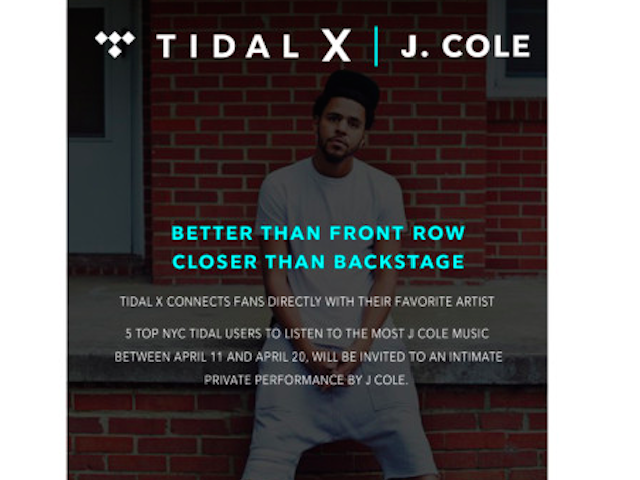 The initial hype of Tidal has failed to keep it from sinking. After peaking at No. 83 April 7, Tidal has fallen out of the top 750 on the Apple App Store, according to Billboard. It also sits at No. 45 in the music app category, seven spots behind Rdio, a streaming service that’s never been pimped by Jay Z, Kanye West, Beyonce, Rihanna, and the rest of the Illuminati more superstar artists in one massive event. (Complex)

Is this anything to worry about? Should TIDAL investors get concerned or is it still too early to start having concerns? #SOHHWhatchaThink?

Is Mo’Nique having a hard time dealing with the success “Empire” has received in season one? It’s already everyone’s favorite show but Mo is reminding the world she was the first pick for Cookie. Sway In The Morning is on it:

Rumor ended? Are the e-mails the proof we’ve been waiting for or just petty? #SOHHWhatchaThink?

The war is on. Forget all of the subliminal stuff, Blac Chyna is really looking like she wants Tyga back into her life and is willing to bash Kylie Jenner to make it happen. The Shade Room Inc has this covered:

We are just here for the shade!! #KylieJenner you giving props to #BlacChyna or nah !!#WhatYouGonnaDoWhenHisBMComeForYou #PettyWapWednesdays

Is Kylie going to bother responding? Is this power moving for Blac Chyna or is this just making her look really thirsty? #SOHHWhatchaThink?