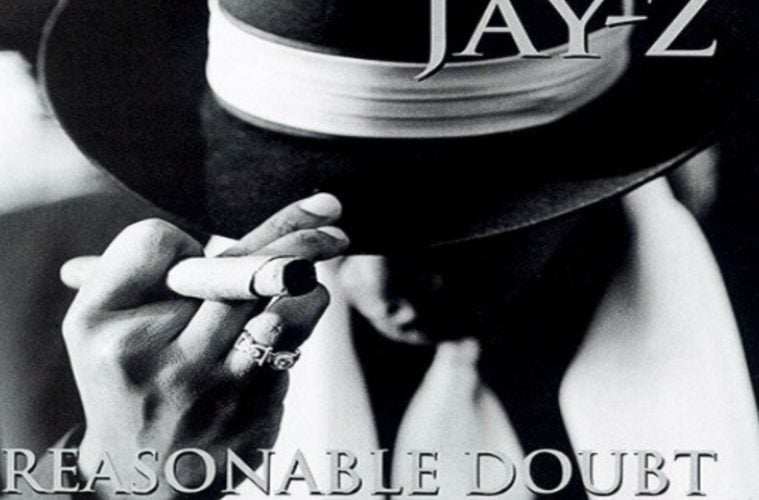 Diehard JAY-Z fans are now able to listen to his Reasonable Doubt classic on practically every streaming service available. New reports claim the hip-hop masterpiece is no longer only a TIDAL exclusive.

According to reports, Young Hov supporters are now able to stream the project on most platforms except TIDAL’s biggest rivals Apple Music and Spotify.

JAY-Z‘s debut studio album will now be available on YouTube Music Premium, SoundCloud, Google Play Music, Amazon Music, iTunes, iHeartRadio, Napster, Pandora, Tesla, Slacker, and—as before—TIDAL. Apple Music and Spotify, however, are still without.”Reasonable Doubt is one of the preeminent albums in history and we’re thrilled to distribute this classic body of work to music lovers worldwide,” Krystian Santini—president of Equity Distribution—said in a statement. “This is a landmark milestone for Equity Distribution and we look forward to continuing to expand our platform and collaborate with talented artists from different backgrounds.” (Complex)

Launched relatively quietly last year, Equity Distribution is a global music-distribution platform that allows artists to retain ownership of their masters. The platform boasts partnerships with 125 digital service platforms in different territories across the world. Chanel West Coast, Vado and Mariahlynn are among the independent artists that have signed distribution deals with Equity, while veteran rapper Jadakiss’ label (SoRaspy) and Jaz-O’s Kingz Kounty company have inked deals with Equity for their respective artists. (Variety)

If you have an Apple Music account and have connected it to your smart speaker in the Alexa app, the speakers will be able to play music on demand. Just say, for instance, “Alexa, play Baby Shark on Apple Music.” Apple’s $9.99 a month music subscription service will join Spotify, Pandora, iHeartRadio, Amazon’s own music service, and other options on Alexa devices. Apple is careful about access to its services outside of its own ecosystem, especially when it’s on a device that competes with an Apple product — in this case, the HomePod. (CNN Business)

Since launching in June 2015, Apple Music has continued to build a steady amount of paying subscribers.

The company cracked 50 million subscribers earlier this year. That’s still well behind the 83 million paid subscribers Spotify announced back in July, but this addition should help give Amazon an added advantage against Google’s Home devices, particularly here in the States, where the bulk of Apple Music subscribers reside. (Tech Crunch)